Subject: The Ever-Elusive True Liberation that Eritrea Never Achieved — Part 5 Commentary, 13 May 2019 Who will be the next President of Eritrea? Just a question, out of curiosity.  Already we can see diplomatic elbowing among Eritrean notables, 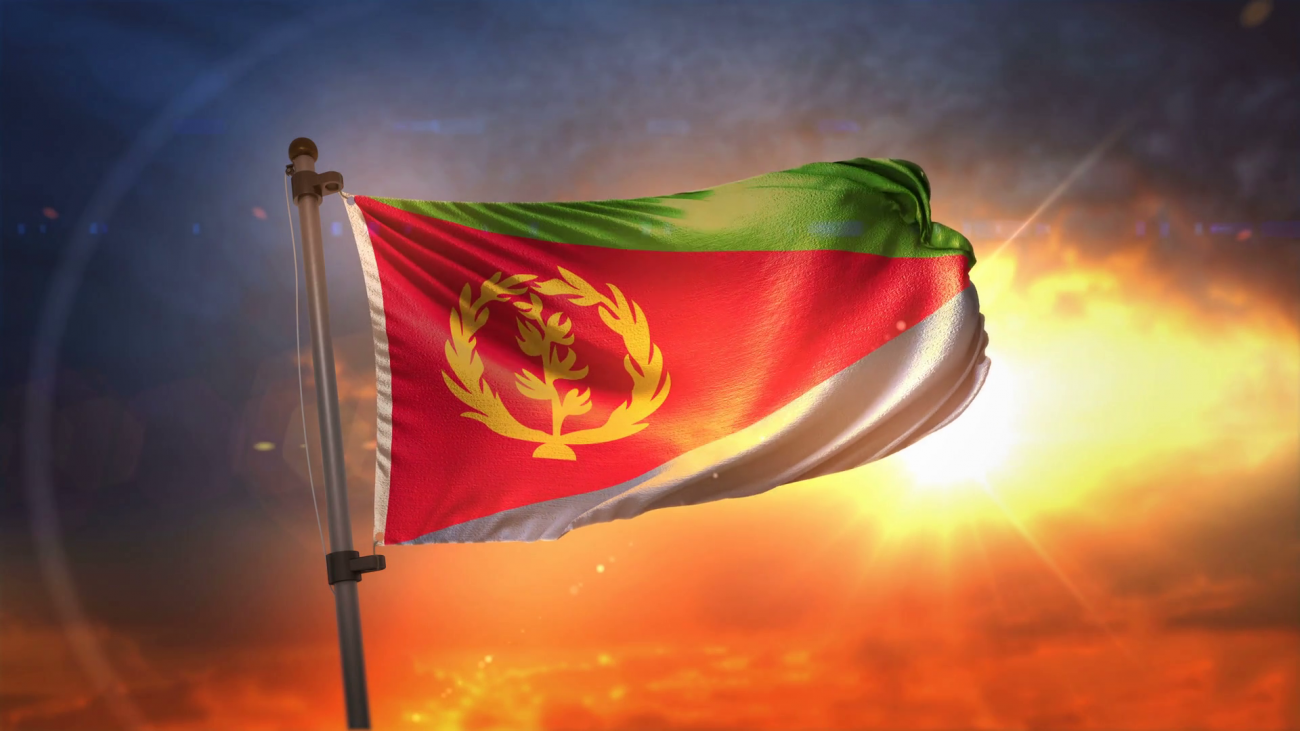 Who will be the next President of Eritrea? Just a question, out of curiosity.  Already we can see diplomatic elbowing among Eritrean notables, off-springs of the late 1940’s [NOT of the early 1970’s], aiming for the high post, replacing Issayas Afewerki. I hastened to add: it is not unnatural. Regardless of the human nature, it is gratifying to see so many Eritrean scholars of the highest order in full throttle to achieve the elusive ’liberation’ of Eritrea.

Having said the above, we have to be realistic and admit that Eritrea is not that different from other African Countries.  In fact, to be fair, it would seem to be a natural trait of human beings, around the Globe, to have the inherent tendency to fight each other [diplomatically or savagely] for self-benefit under the pretext of so many glaring lies, lies and lies, everywhere.  Speaking of ‘lies’, one is reminded of an active record of a habitual liar, leading a particular powerful nation to its consequential destination. Lord — All Mighty — Save Us!!!

Anyway, out of curiosity and a desire to keep myself occupied, I attempt to list NOTABLE ERITREANS with the HIGHEST ACCADEMIC DEGREES and LOADED WITH EXPERIENCE. It is impressive. It is the ultimate level of formal education – unless a clone of Issayas look-alike emerges, short-cutting the circuit to claim ownership of Eritrean Land and to be self-appointed master of hard-working Eritrean Slavery for another fifty years. I rush to add, if the expression “slavery” is too strong to be applicable to proud Eritrea, one may wish to change it to a slightly palatable sounding term like “servitude”. In any case, if past history, or story, is an indication, Eritreans will keep on being busy as a replica of the past one hundred and ninety-years story.  WE ARE WHAT WE ARE: a) hard working people, scattered around the Globe as our first identity; b) honesty as our middle name; c) trusting as our last name, leading to our eternal grave – slowly but surely. To repeat:  WE ARE WHAT WE ARE. The FIELD is wide open to prove the label wrong, without unnecessary energy consuming tantrum. Amen! Inshalah! [in alphabetical order, please],

Issayas Afewerki Abraha Miratch, having successfully accomplished his insidious life long agenda to destroy Eritrea (Footnote 1),  will be gone to his eternal place for whatever judgment he may receive, while his carcass will remain behind on planet Earth for all his empty-handed victims to satisfy themselves in their own historical fashion >>> in all probability,  under the yoke of another Dictatorship (or the familiar Colonial Masters). IT IS NOT FAIR!  But then, here is a little story: a) It happened in North America; b) the work was hard for daily labourers  who emigrated from their birthplace searching for freedom and prosperity; c) one of the farm workers complained to the White Boss as follows: “Sir, it is NOT FAIR that we are paid so low for such a hard work that we are doing.”  The White Boss retorted: “who said there is FAIRNESS  in the world ” and ordered the daring labourer to  “go back to his assigned work”!!! The labourers, of course, obeyed as they didn’t have any other choice, but to be happy with their slavery status!!! And so, if past history is an indication, the people of the land named ERITREA will keep on existing based on beautiful romantic dream. Eritreans fought for thirty years, with colossal loss of lives, to achieve that dream but only to wind-up falling under an absolute Dictatorship of ‘their own blood and flesh’, who cunningly understood the inherent reason for the failure to achieve the ‘beautiful romantic dream’ of Eritreans i.e.  the historical sociological framework of divisiveness based on the cancerous diseases of religion, region, tribalism etc. Eritreans are, of course, FREE to deny it and keep on going through the motion of pretention and transfer the guilt consciousness to others.

Eritrea must be bold and honest enough to face and accept its own weakness. Endless stubborn denial of the FACT [as well as mountain of insulting each other (Footnote 2)] is not going to LIBERATE ERITREA in the true sense of liberation.  At this moment in time, IT IS OUR CHOICE to be free, independent, progressive, healthy society. Failure to utilise what we  have is a welcoming bonus to international forces, utilizing the most important territory by the Red Sea, for their own geopolitical/economical benefits. At this point, it is OUR CHOICE – but, for sure, it will NOT remain so for ‘TOMORROW’.

One last paragraph: It is not a secrete that we have multitude political parties, safely secured and happy in foreign countries around the Globe.  It is ASSUMED (Footnote 3) they all have the SAME AGENDA.  In that case, wouldn’t it be logical, sensible as well as effective to have ONE Organization with BRANCHES all over the Globe — all working for the SAME GOAL?  In this logical manner, it would be obvious that the effort of the Opposition Party would be effective and reaches its goal in a short period of time. Honestly speaking, however, to have multitude of parties – presumably for the same aim — is not a guarantee for the liberation of Eritrea from a Dictatorial Regime.  Or, could it be [i.e. just a question] as the Tigrigna saying goes: “ፈራሕ፣  ዓሰርተ  በትሩ”

(2) On the opposite side of the scale, I am delighted to point out of an example of extraordinary civil exchange of commentaries.  Please refer to the commentaries on a subject matter entitled “JOINING THE YOUTH IN SUPPORT OF ‘ENOUGH IS ENOUGH’ MOVEMENT by Dr. Tesfa G. Gebremedhin”. Overwhelming majority (eight to be exact)  out of those nine commentaries are truly exemplary and consequently very productive in the exchange of opinion for a solution to a COMMON PROBLEM i.e OUR PROBLEM.  Those commentators proved that honest critique (regardless of personality or identity, one hopes) focusing only on the subject matter can be done — thus resulting in productivity for the benefit of ALL.  I also wish to thank www.archive.assenna.com not only for the provision of the platform but also for their unique extraordinary patience in the face of ‘rowdy’ commentators.

(3)  Once upon a time, a long time ago, a friend told me about a joke pertaining to the word “ASSUME”. In turn, I narrated it so many times [written and verbal] that it becomes my ‘broken record’. Still, it is worth it: It goes like this: >>> by assuming that the listener will have the same understanding as the one passing the message is to make “an ASS of U and ME” . Or, Dear Eritrean Readers, if you don’t mind the utilization of “yesterday’s” ENEMY language [ similar to e.g. Italian or English or ….!!!] the situation is reflected in an Amharic Song, which goes like this >>> “አንችም ዜሮ፣ እኔም  ዜሮ ፣ ሁላችንም  ዜሮ”። It is up to us ERITREANS to prove it wrong when it comes to our own affairs.