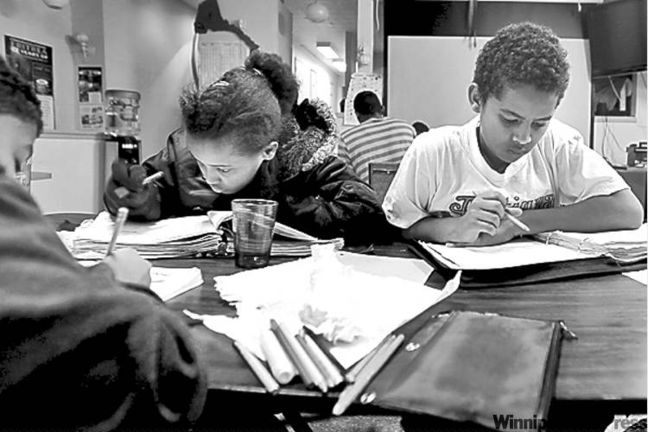 THREE times a week, the sound of children fills the downtown community centre of the Eritrean community. Tutors work with children of refugee families, many of them who spent years in camps in Africa without formal schooling. The program is one of several run by the Eritrean

Today, November 10, 2011 hours 13.30, a meeting was held at the Egyptian Embassy to the Holy See, at this meeting Her Excellency Mrs. Aly Hamada MEKHEMAR, AMBASSADOR OF THE ARAB REPUBLIC OF EGYPT TO THE HOLY SEE, Mr. Ahmad Raafat Embassy second secretary, Hon.

Illegal immigrant who murdered ex-girlfriend by pushing her off a bridge had been deported from Britain THREE TIMES •    Killer Yonas Beraki, 33, chilling told his victim Genet Kidane, 41 where and how he planned to kill her By Daily Mail Reporter An illegal immigrant who killed his

CHOUCHA CAMP, Tunisia, July 20 (UNHCR) – Filmon was born in Eritrea and says his heart is there, that he never dreamed nor wished to be far removed from his country. Yet this week he and his family boarded a plane and headed for a new life over 5,000 kilometres away.

A few days after Mikal Siele’s long journey from Eritrea ended in Arlington County this spring, she found herself in a nondescript office building, staring at a series of drawings, trying to think of the right English words.

KHARTOUM/KASSALA, 1 July 2011 (IRIN) – The first official Eritrean refugees arrived in Sudan in 1968; today, an estimated 1,600 cross the border every month to seek refuge in Shagarab, a large camp in the east of Sudan.

We Must Mark the 20th Independence Day with Defiance and Contemplation

Eritrean Global Solidarity(EGS) would like to extend it appreciation to all activists who have worked hard to organize an ongoing peaceful protest around the world condemning the brutal regime in Asmara and demanding that the world take notice of the massive suffering and heart ranching tragedy imposed on the Eritrean people.

(Cairo 12-05-2011) Eritrean refugees in Egypt continue to face major obstacles according to reports from Release Eritrea volunteers in the region. The volunteers who have been working to support Eritrean immigration detainees report that,  in the weeks since the revolution in Egypt, little has changed for the better for the Eritrean asylum seekers and refugees currently there.

Generational Change: An Urgent Demand of the Time – By: Abdu Habib

The quotation above was the title of an Arabic article I had the opportunity to read from the Saudi newspaper, Al-Watan, in January 2011. The article was written by Abdalla Al-Maqlush, the former writer of the column Opinion. Describing the courageous, frank and downright factual writer as “the former writer of the column Opinion” is due to the fact that he was immediately fired because he wrote and published the article.

Letter to the active PFDJ members and supporters in Diaspora

First, I would like to remind you that you are very lucky, because you and your family don’t live in PFDJ’s Eritrea full time.

It is known to the whole world that hundreds of Eritreans flee their country every day to escape the tortures, repression and suffering perpetrated by the Eritrean regime.

By Diaa Hadid (CP)
JAFFA, Israel — An Israeli rights group said Wednesday that Bedouin smugglers in Egypt’s Sinai Peninsula have raped dozens of African women who they promised to smuggle into Israel over the past year.

Rome, February 10th, 2011. We have received another chilling update from don Mussie Zerai on the situation of the migrants being kept in chains in Northern Sinai.

Haile Mengisteab, who made perilous journey to escape persecution, says children in his home country ‘absolutely do not’ dream of moving here.

Eritrean Tells of His Cruel Odyssey to Israel – By Nathan Jeffay

Tel Aviv — On a bed in his tiny shared apartment in Tel Aviv, Mekonen Kefete bares his right leg to illustrate the story of his journey to Israel. It is dotted with dark black marks where red-hot iron bars were cruelly poked into his skin.

The small African nation of Eritrea had the United Nations Security Council impose sanctions against it in December 2009 for allegedly funding and arming the al-Shabaab islamic militia group in neighbouring Somalia.

There is a large Eritrean community in California´s Silicon Valley in Santa Clara County. Like many other nationality-based communities in the area, members tend to be of varying political or ideological persuasions which sometimes hinder the development of strong community associations.

My experience in Pentecostal church.

The fragility of the government and its oppressive rule further crippled the freedom of young people. Hopelessness coupled with restricted freedom further created an opportunity for Pentecost to prosper. The mass conversion of young people had alerted PFDJ elites to the state of paranoia. They have introduced every punitive measure to crush the thriving religion for fear it might create political havoc to their reign.

Are the newly arrived young Eritreans rude and violent?

I have come across a handful of Eritreans in Diaspora stereotyping the newly arrived young Eritreans as rude and violent. I believe we should fight this stereotype by any means possible as it might have a dire consequence in the future.

Today, the need for active involvement of young people in Eritrean politics is critically important in changing the current regime in Eritrea. However, there is myth associated with young people, which must be demystified so as to lead a united front against the dictator.

Searching for the Youth’s Soul

Perhaps the most tormented sector of our society by diverse dictatorial menaces is the Eritrean youth. As a result this vital component of our society is now in a wave of disorientations in all aspects of life.

I feel like an orphan as I live exiled indefinitely. As the famous lyrics of Yemane Baria’s song describe, I always swing sideways

The following discussion is my updated understanding, interpretations and analysis of the border issue based on my latest understanding.