Regime critic Andargachew Tsege was seized during stopover in Yemen in 2014 A Briton who has spent four years on death row in Ethiopia after being abducted at an airport in Yemen has been pardoned. Andargachew Tsege, an opponent 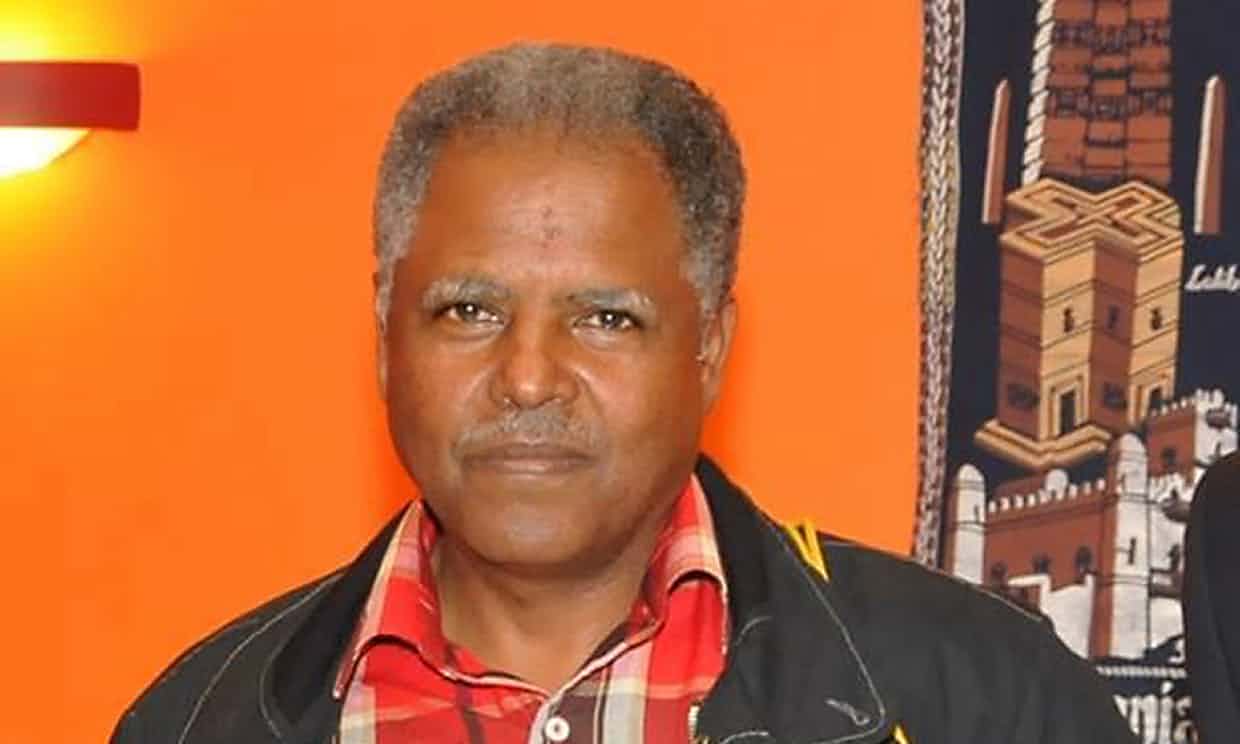 A Briton who has spent four years on death row in Ethiopia after being abducted at an airport in Yemen has been pardoned.

Andargachew Tsege, an opponent of the regime in Addis Ababa, first came to the UK in 1979. He holds British citizenship and was sentenced to death in his absence nine years ago. His wife, who has not seen him in four years, told the Guardian that she expected him to be back at their home in London this week.

Tsege was abducted during a stopover in Yemen while travelling from Dubai to Eritrea and forcibly flown to the Ethiopian capital. He had previously been secretary general of Ginbot 7, an opposition party that called for democracy, free elections and civil rights in Ethiopia.

Last year the heads of both branches of the legal profession in England and Wales urged the foreign secretary, Boris Johnson, to intervene more forcefully in the case. Johnson had said he would not interfere in the legal systems of other countries and that calling for Tsege’s release would not be helpful “at this stage”.

Tsege’s partner, Yemi Hailemariam, said she hoped Tsege, 63, would be released from jail by Monday and back home in London by the end of the week. “He has been pardoned due to what are called ‘special circumstances’,” she said.

“Although he was born there, the rule is that once you take up another nationality you lose your Ethiopian nationality. He’s a British citizen and so doesn’t have a valid permit to stay there. The only obstacle would be getting a flight back to London but there’s one every day.

Hailemariam, who lives in London with the couple’s three children, said that she has not seen her husband in four years. “I wasn’t allowed to visit him,” she said. “I only spoke to him by phone once. So I’m waiting for him to call me. He’s beginning to have medical issues so it’s a good time for him to come home.”

His daughter Menabe, 18, has promised the first thing she will do is “tackle and hug” him, Hailemariam said. “They have missed him over the past four years and so much has changed. There’s been a change of prime minister in Ethiopia and he has accelerated the pardoning begun by his predecessor. They have kept their word. They are releasing a huge number of people,” Hailemariam said.

The British ambassador in Addis Ababa, she added, had been “amazing” in providing support and help.

The Foreign Office has supported Tsege’s family during his detention. The case has been raised repeatedly with the Ethiopian government. A spokeswoman said: “Foreign Office staff are assisting a British man following the announcement of a formal government pardon in Ethiopia, and are in close contact with his family.”

Maya Foa, the charity’s director, said: “After four unbelievably hard years on death row this is wonderful news for Andy, his partner and their children. The new Ethiopian government should be recognised for what they have done today. The most important thing now is that Andy is released from prison and able to reunite with his family as soon as possible.”