Veteran Eritrean journalist and diplomat Abdu Heji has been arrested by the dictatorial PFDJ regime. 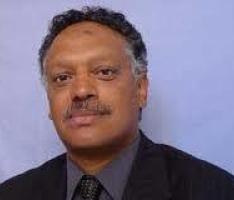 Veteran Eritrean journalist and former Eritrean ambassador to Pakistan, Abdu Mohammed Bekri Heji (Abdu Heji) has been arrested by the dictatorial PFDJ regime, according to sources.

The veteran Eritrean journalist during the armed struggle for independence, who also served as head of the Eritrean television before he was assigned to Denmark as Charge De Affairs has been arrested last Monday.

The reason for his arrest is not yet known.

Abdu Heji has been working at the Strategic Centre in Asmara, after his return following the closure of the Eritrean embassy in Pakistan.