US to sanction 4 countries (Incl Eritrea) for refusing deportations

Washington (CNN)The Trump administration will impose visa sanctions on four countries that refuse to take back foreign nationals deemed to be in the US illegally, Department of Homeland Security spokesman Dave Lapan said Wednesday. The four 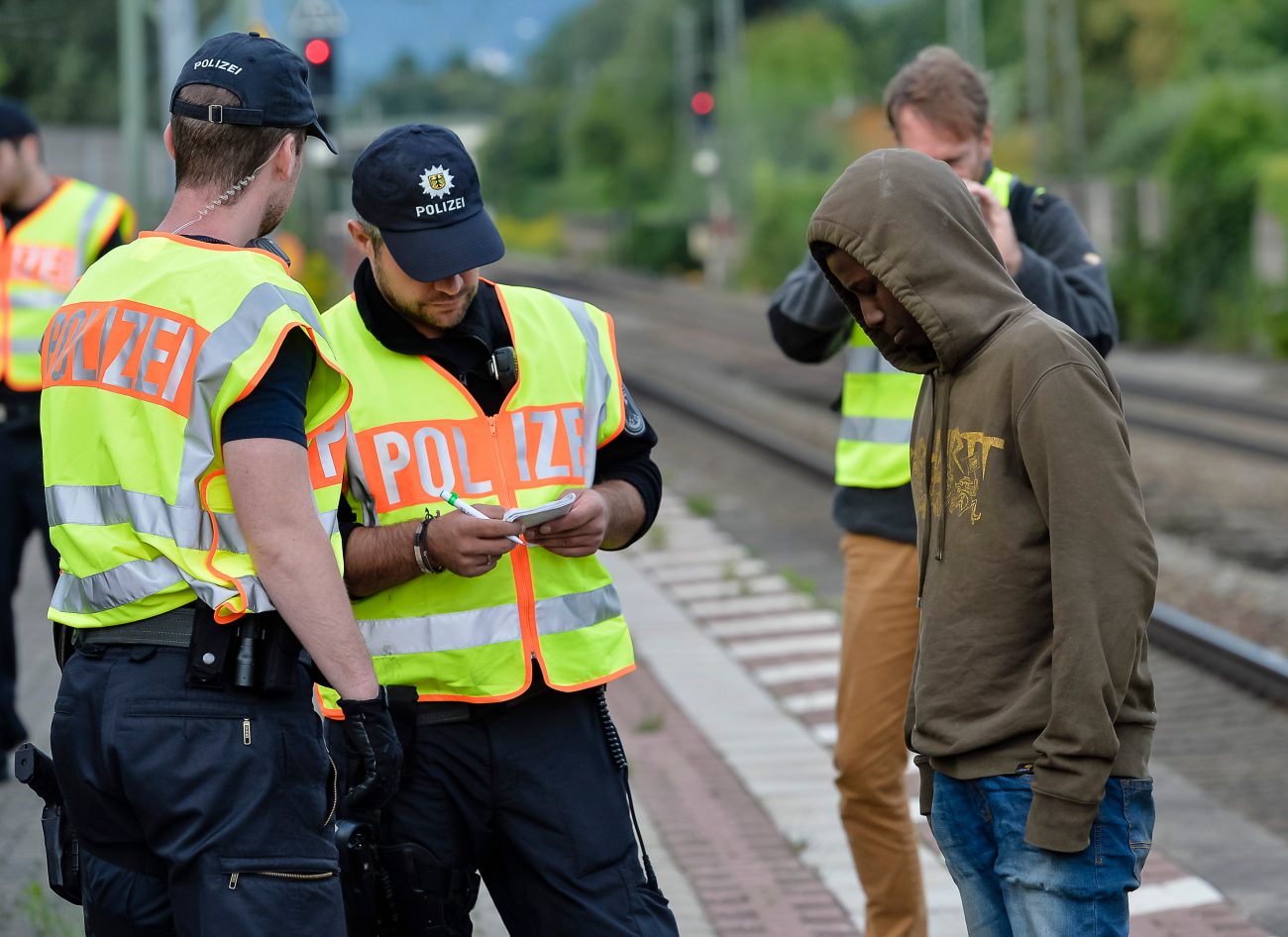 Washington (CNN)The Trump administration will impose visa sanctions on four countries that refuse to take back foreign nationals deemed to be in the US illegally, Department of Homeland Security spokesman Dave Lapan said Wednesday.

The four countries — Cambodia, Eritrea, Guinea and Sierra Leone, according to a DHS source close to the deliberations — come from a running list of countries the US designates as “recalcitrant” for not accepting, or delaying, repatriation of their own citizens after the US has tried to deport them.
On the campaign trail, then-candidate Trump railed against the Obama administration, and his opponent, former secretary of state Hillary Clinton, for not employing sanctions to pressure uncooperative countries.
“There are at least 23 countries that refuse to take their people back after they’ve been ordered to leave the United States, including large numbers of violent criminals. They won’t take them back. So we say, ‘OK, we’ll keep them.’ Not going to happen with me, not going to happen with me,” Trump said in an August 2016 speech.
Citizens of the four countries identified by the administration will face visa restrictions that could prevent them from entering the US.
The sanctions process was triggered last week in a letter sent to the State Department by Acting DHS Secretary Elaine Duke, Lapan said. It is up to the State Department to determine the visa restrictions’ scope, and to initiate them.
In a statement, a State Department official confirmed receipt of the DHS letter.
“When we receive such notification, the law requires a suspension of visa issuance. We follow a standard process to implement a visa suspension as expeditiously as possible in the manner the Secretary determines most appropriate under the circumstances to achieve the desired goal,” the official said.
“That process includes internal discussions with, and official notification to, affected countries. We are not going to get ahead of that process. When we have completed the process, information will be available about the terms of the visa suspension,” the official continued.
While the US has regularly kept a list of countries considered recalcitrant, only two countries have previously received sanctions under the law: Guyana, in 2001, and The Gambia, in 2016. In both cases, US visas were restricted for certain government and diplomatic employees.
Twelve countries have been designated as recalcitrant as of July, Lapan said, including China and Cuba. It was not immediately clear why these specific four countries were chosen.
The sanctions were first reported by the Washington Times. In a news briefing Wednesday, Lapan declined to name the four countries. The State Department also refused to identify the countries.
After a Supreme Court ruling in 2001, immigration authorities have been forced to release after a period of time undocumented immigrants from countries that refuse to accept their repatriation.
Between 2013 and 2016, more than 8,000 undocumented immigrants were released, some after serving time in prison for violent crimes, according to data from the House committee on oversight and government reform.