The story of Joe Neguse’s family begins in war-torn Eritrea. On Tuesday night, it came of age in the US state of Colorado. The 34-year-old Democrat made history in the Nov. 6 midterm elections by becoming 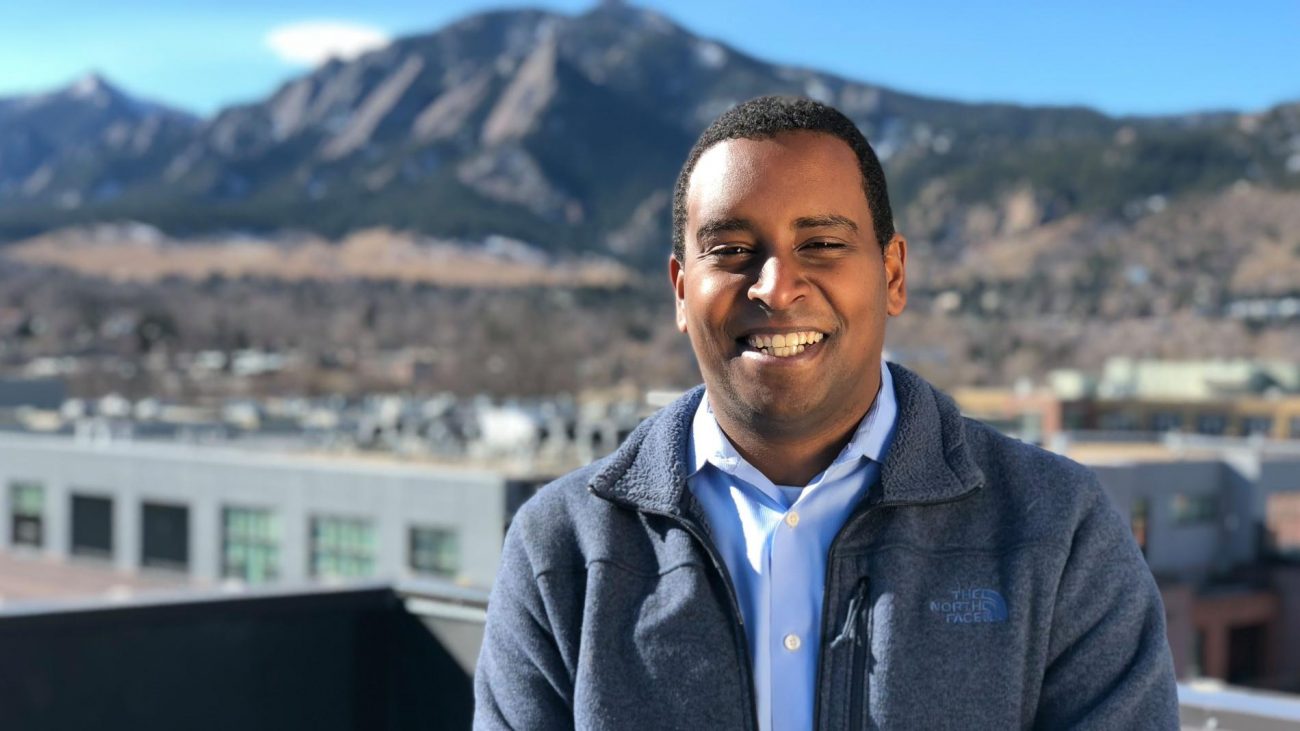 The story of Joe Neguse’s family begins in war-torn Eritrea. On Tuesday night, it came of age in the US state of Colorado.

The 34-year-old Democrat made history in the Nov. 6 midterm elections by becoming the first black congressman to be elected in the western state of Colorado. As a first-generation American whose parents emigrated to the United States as refugees, Joe will also become the first lawmaker with Eritrean origins to serve in Congress come Jan. 2019.

In this distinction, he joins a growing cadre of elected officials whose families or themselves fled conflicts across the world. This includes Ilhan Omar, who on Tuesday became the first Somali, Muslim woman elected to Congress from Minnesota’s 5th congressional district. Mike Elliott, a Liberian-American activist, also became the first person of color to serve as the mayor of Brooklyn Center city in Minnesota.

Joe was elected in the 2nd congressional district in Colorado, where he garnered 60% of the vote—receiving over 96,000 more votes than his Republican challenger Peter Yu. An attorney and civic leader, he made history in 2008 when he was elected to serve on the Colorado University’s board of regents, the second African-American to do so in history. At age 31, he was appointed the head of Colorado’s consumer protection agency, making him, as his campaign put it, “one of the youngest people to serve in a state-cabinet across the country.”

In the 2018 polls, Joe ran on a progressive platform to combat climate change, opposing efforts to repeal Obamacare, increase the minimum wage to $15, and to fight against oil-and-gas development efforts on federal public lands. Joe also said that he would push back against the Trump administration by fighting for sensible gun-control measures, protecting women’s reproductive rights, and champion legislations like the Equality Act, which bans discrimination on the basis of sexual orientation, gender identity, and sex.

In his acceptance speech, Joe said he was “honored” to serve the district, and pivoted to the historic moment to paint a hopeful future. “Together, we’ve made state history, and the rejection of the politics of division tonight across our country gives me so much hope for our future.”