Shock as engineer of Ethiopia’s GERD project is found dead

Local media in Ethiopia have reported that the engineer in charge of the country’s flagship electricity project has been found dead in the capital Addis Ababa on Thursday morning. The body of Simegnew Bekele was found 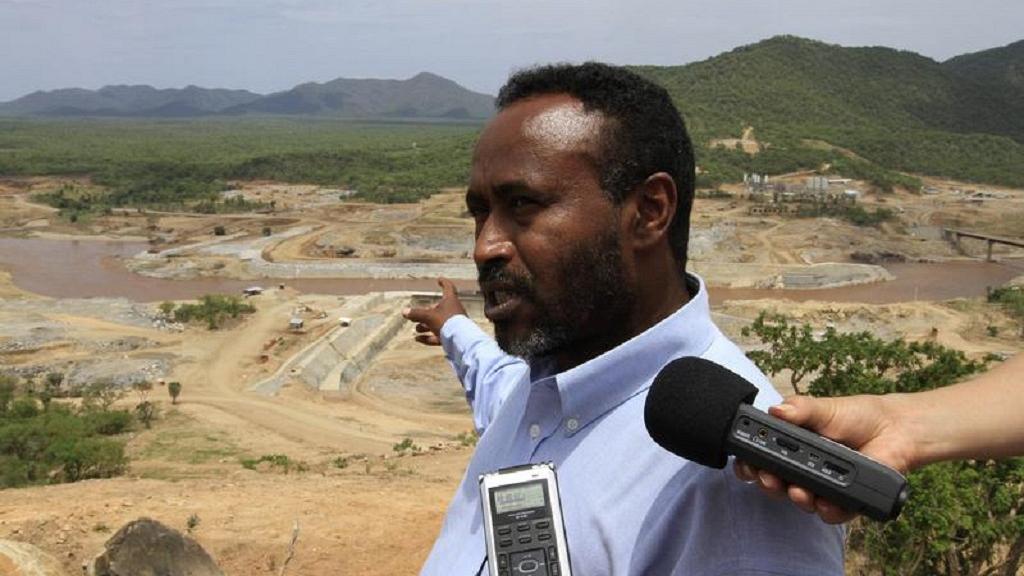 Local media in Ethiopia have reported that the engineer in charge of the country’s flagship electricity project has been found dead in the capital Addis Ababa on Thursday morning.

The body of Simegnew Bekele was found in his car parked at Addis Ababa’s Meskel Square. Reports indicate that police have opened investigations into the possible cause of death.

He was head of the team constructing the Grand Ethiopia Renaissance Dam (GERD). The project is set to become Africa’s largest hydro dam with a capacity of 6,450 MW when completed.

A journalist Getachew Shiferaw quoted police sources as saying Simegnew’s body has been take to St. Paul’s Hospital for autopsy. Ethiopians have been expressing shock and sadness at the incident.

Ethiopia despite the breeze of a new political order which is expanding the political space is also facing security headaches in parts of the country. It has led the United States to openly call for the need to maintain the peace in these delicate times.

A series of arsons have been recorded in a number of prisons across the country whiles there is a bulging humanitarian crisis in the face of displacements from communal conflicts in some areas.

The most high-profile death till date occured in May 2018 when the authorities set of to investigate the circumstances under which the country manager of Dangote cement was killed by unknown assailants.

At a time when the country was still under a state of emergency, the Command Post in charge of security said Deep Kamara was killed along with two other individuals in the attack.

The Command Post at the time said it wasy hunting for the attackers and called on the local community to cooperate with security forces to help apprehend the criminals.

The Dangote cement plant, the largest in Ethiopia, is located in the Oromiya regional state, less than 90km from the capital, Addis Ababa.

About the GERD project

Ethiopia had stated earlier this year that the project was going well and expected to start partial test power generation soon. It is a major part of a massive energy infrastructure project the Ethiopian government is undertaking which aims to see the country’s power generation capacity increase from the current 4,280 MW to 17,300 MW by 2020.

The Ethiopian government has embarked on massive energy projects across the country with a view to succeeding in its plans to make the East African country a light industry hub in Africa and a middle-income economy by 2025.

GERD, whose construction started in April 2011, is being built at a cost of 4.7 billion U.S. dollars, fully financed from domestic resources and is expected to have a reservoir with a total of 74 billion cubic meters of water upon completion.

The hydro dam, which is being built on Blue Nile river 40 km from Sudanese border, has been billed as a landmark project signalling Ethiopia’s renaissance.

It has however been the center of a dragging diplomatic standoff between Ethiopia and Sudan on one hand and Egypt on the other hand. Egypt fears the $4.7 billion dam, that the Horn of Africa nation is building on the Nile, will reduce a water supply vital for its 84 million people, who mostly live in the Nile valley and delta.