Sudan should take a ‘clear stance’ and support the GCC countries and Egypt in their dispute against Qatar, the Saudi Ambassador to Khartoum said yesterday. In an interview with the Khartoum-based daily newspaper, Al Sudani, the Saudi 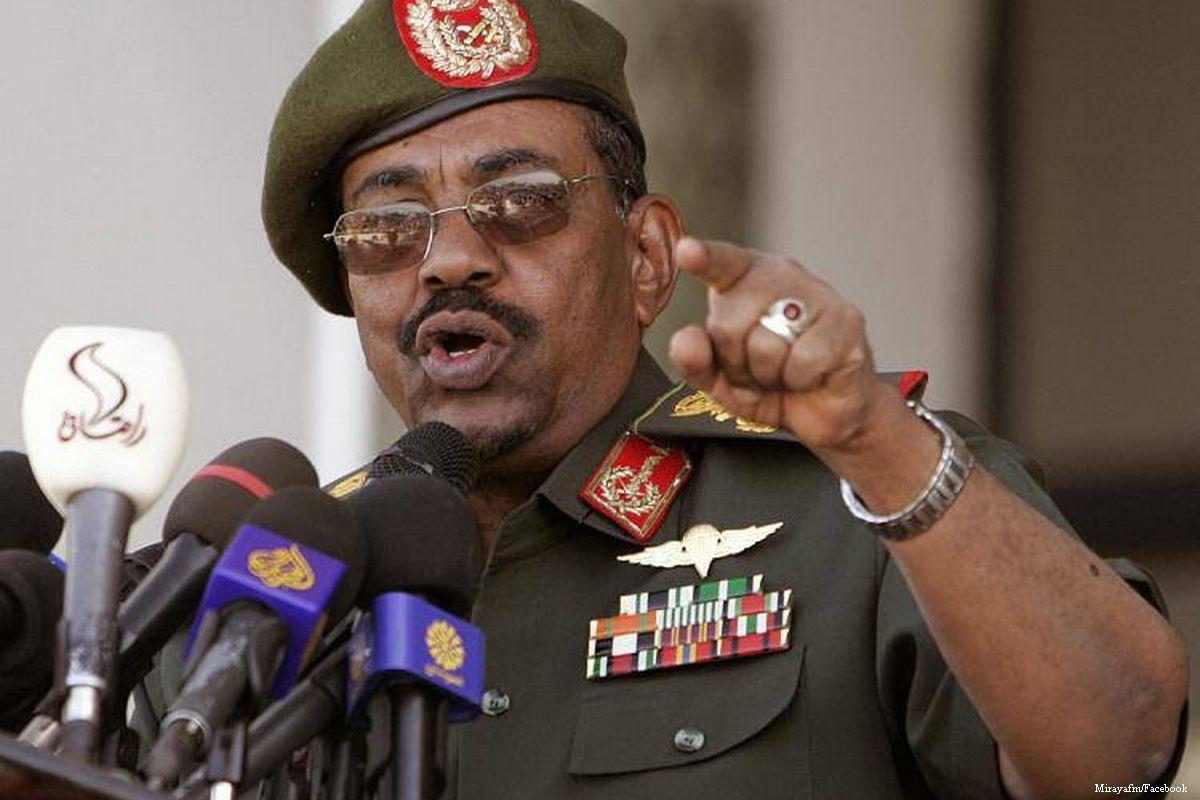 Sudan should take a ‘clear stance’ and support the GCC countries and Egypt in their dispute against Qatar, the Saudi Ambassador to Khartoum said yesterday.

In an interview with the Khartoum-based daily newspaper, Al Sudani, the Saudi Ambassador to Khartoum, Ali Bin Hassan Jaffar, urged Sudan to change its neutral stance if Qatar does not respond to a list of demands before today’s deadline imposed by the three Gulf nations, Saudi Arabia, UAE, Bahrain and Egypt.

“If the Qatari rulers insist on rejecting the demands of the four countries and decide to escalate the situation and scramble for countries with ambitions in the region such as Turkey and Iran, we hope our Sudanese brothers will take a clear stance,” he said.

He added the current crises “is not about relations among countries but rather the security of the Gulf and the Arab nations”, saying “that is why we wish Sudan to take a clear stance on the crisis”.

Read More: How long can Sudan stay neutral in the Gulf crisis?

Sudan is among several Arab states who have expressed support for the Kuwaiti mediation process and not joined the economic, land air and sea embargo imposed on Doha. Last week, Qatar was given ten days to respond to a 13-point list of demands which includes the shutting down of Qatari Al Jazeera TV network, cutting back ties with Iran, ending the Turkish military presence in Qatar and serving relations with the Muslim Brotherhood.

In recent years, following the severing of ties with Iran, Sudan has developed close relationship with Saudi Arabia and the United Arab Emirates have invested $30 billion in Sudan mainly in agricultural projects.

Sudan also has long standing ties with Qatar who have supported Sudan politically and economically. Qatar has been instrumental in hosting peace talks which led to the signing of the Doha Document for Peace in Darfur in 2011.

Read More: Sudan appeals for calm between Qatar and Gulf

Last month, Sudan’s foreign minister, Ibrahim Ghandour, under pressure from parliamentarians urging the Sudanese government to support Qatar in the dispute with the GCC and Egypt said, “We will not stand neutral and we will not take sides but we are at the heart of the issue.”

The foreign ministry said previously that Sudan was prepared to mediate and do everything possible to reconcile the parties to de-escalate the dispute and restore “calm.”