Press Freedom, Activism and Writing in Eritrea: An Evening for Dawit Isaak

DESCRIPTION An evening of celebration and discussion in recognition of Dawit Isaak being awarded the 2017 UNESCO/Guillermo Cano World Press Freedom Prize. Eritrean-Swedish journalist and playwright Dawit Isaak was an active and far-sighted presence on the arts 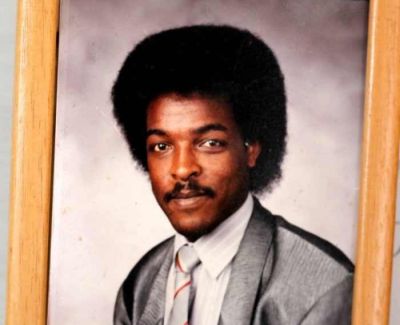 An evening of celebration and discussion in recognition of Dawit Isaak being awarded the 2017 UNESCO/Guillermo Cano World Press Freedom Prize.

Eritrean-Swedish journalist and playwright Dawit Isaak was an active and far-sighted presence on the arts and media scene in Eritrea. He was arrested in a crackdown on the media and opposition that occurred in September 2001, and has been in prison since this time, without charge or trial.. The last time he was heard from was in 2005, and his present location is unknown. He wrote poems, short stories, newspaper articles and plays. He worked closely with Fessehaye Yohannes, who was also imprisoned in 2001, and who died in jail in 2007. Together they created the Children’s theatre group SEWIT and the acrobat group Circus Eritrea.

This year an independent international jury of media professionals recommended unanimously that Dawit Isaak be awarded the UNESCO/Guillermo Cano World Press Freedom Prize in recognition of his courage, resistance and commitment to freedom of expression.

To mark this award, the event will celebrate Dawit Isaak’s work, launch a campaign for his release, and enable a discussion about the current situation in Eritrea. With readings of poems and excerpts of The panel will analyse the recent UN commission report, efforts to improve the situation and will discuss related UK and EU policies. There will be readings and an excerpt of the play I Am Your Brother by Karl Hoff.

Followed by Music & Eritrean Food from Merkato Restaurant – £7 per plate

This evening is organised by Arts for Action in partnership with The Royal African Society, Amnesty International, PEN Eritrea, English PEN, Reporters without Borders and PEN International, with support from Cultures of Resistance.

The evening will be recorded for podcast and linked to a global audience through International Pen Centres. Any questions, press queries please call Melissa Eveleigh on 07542630069.