New Year Resolution: Step up the struggle for democratic change

By Petros Tesfagiorgis Never ever give up on your dreams:  Never stop fighting for what you believe in.  Let the Justice Seekers make these values as their “New year resolution” and step up the struggle for 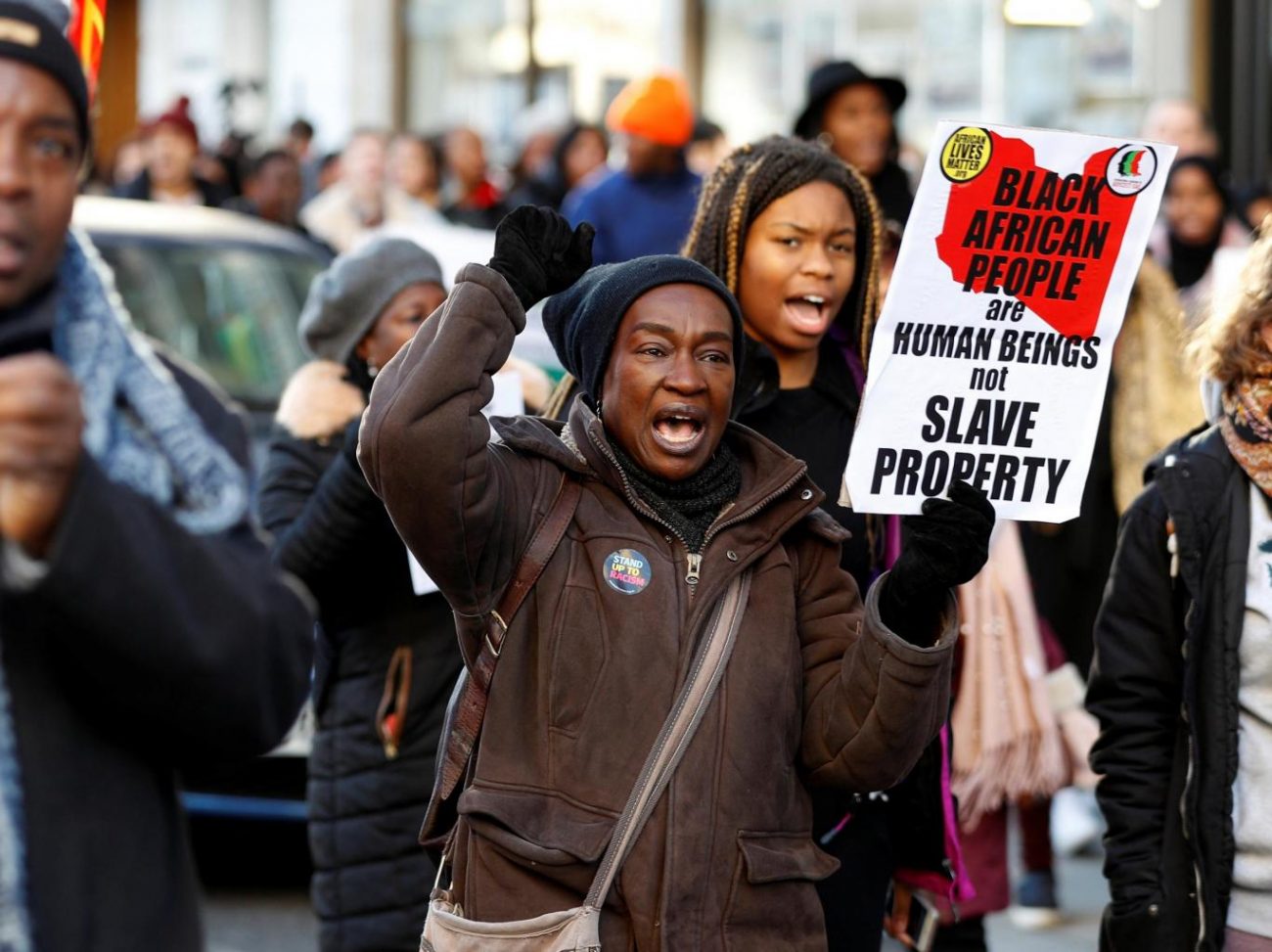 Never ever give up on your dreams:  Never stop fighting for what you believe in.  Let the Justice Seekers make these values as their “New year resolution” and step up the struggle for justice and democratic change in Eritrea.

The situation in Eritrea is going from bad to worse. The regime has taken steps to make the life of the people miserable by controlling how much money people draw from their banks (5000 Nakfa a month).  The move has destabilized the trade regime as money is locked in Banks.  Recently 450 business were closed accused of defying the orders.

A large percentage of Eritrean families depend on remittance sent from the Diaspora working abroad. The regime made the exchange rate artificially low and plunged the people into vicious circle of poverty.  The demolition of private properties is continuing unabated, creating homelessness.

The situation of asylum seekers turned out to be dangerous as well. Europe is closing its borders to African asylum seekers and immigrants and is bribing African Governments to detain refugees in concentration camps to be deported to their country of birth or dumped in some African Countries. To that end, the EU funded Libya to detain African refugees.  That decision gave chances to smugglers to sell African refugees for as low as 200 US dollars per person. The responsibility lies in EU.  The outspoken journalist Martin Plaut has this to say. “What the Europeans Union is doing is not only a shame; it is a political mistake of historic proportion.”

The Israeli Government have decided to deport 40,000 African refugees mostly Eritreans and Sudanese to Ruanda in exchange for supplying arms at a lower price.  This is slave trade of Africans by other means.

How Eritreans meet the challenge during these dark times will determine the world our children and grandchildren live.

What part can the Eritrean Diaspora movement play? We have to choose our next steps wisely, with deep understanding, commitment and long term vision. However, in this seemingly hopeless situation there are some significant achievements. In a nut shell the following are some of the achievements,

All these activities has serious  impact so much so the Italians Government has made a U-turn and decided to bring 10,000 refugees from Libya to Italy. Today the Eritrean   regime is isolated internationally. When the American Ambassador went to visit the Horn of Africa, while she visited South Sudan and Ethiopia she did not bother to visit Eritrea.  It became difficult for politicians to be seen friendly to the regime accused of committing crime against humanity.

The Year 2017 is a defining moment for Eritreans in Diaspora to write history of fighting injustice and rise up to the challenges presented by PFDJ.  It is the moment in time when the Eritreans can shape the destiny of their country. They have to step up their   activism and live up to their slogan “We are the voice of the Voiceless”.

There is one fundamental issues concerning peace, the justice seekers seem not to realize its impact in empowering the people. Besides, the   wishes for   peace among all sections of the Eritrean societies is massive. During the X-Mass and New Year it was echoed   in all social Medias and in prayers.  The justice seekers have yet to capture the wishes and aspiration of the ordinary people and translate it into campaign material and be the voice of the unheard.     (More to follow).