BY BRIDGET BOAKYE, at 09:15 am, February 28, 2018, FEATURES She is only 28 and is already the Vice President at Bain Capital, one of the world’s leading private multi-asset alternative investment firms with approximately $95 billion in assets under 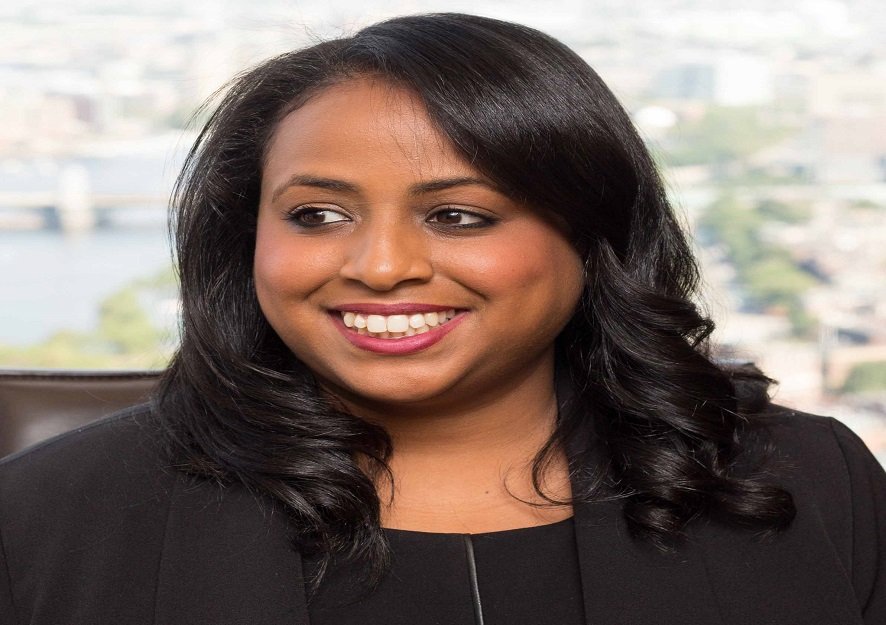 She is only 28 and is already the Vice President at Bain Capital, one of the world’s leading private multi-asset alternative investment firms with approximately $95 billion in assets under management. Meet Saron Tesfalul.

Tesfalul attended Harvard University and graduated with a degree in Economics and minor in African Studies in 2010. She earned her MBA six years later from the Stanford University Graduate School of Business.

During college, Tesfalul worked as a Summer Investment Banking Analyst for Morgan Stanley. She joined Bain & Company in 2010 as an Associate Consultant upon graduation. She consulted in consumer retail, healthcare, technology and telecom. After her MBA at Stanford, she became a member of the Private Equity team at Bain Capital and is now one of the company’s Vice Presidents in the Consumer, Retail and Dining vertical.

Forbes released its 2018 30 Under 30 list in December 2017. The seventh annual “30 Under 30” list features 600 young innovators, entrepreneurs and leaders challenging conventional wisdom and setting the pace for the next generation.

Each year’s list includes 30 honorees in 20 categories. Under 30 honorees are selected by a panel of blue-ribbon judges in their respective fields, one of whom is a 30 under 30 alumni. Forbes has an impressive track record of spotlighting young game changers and industry leaders on the cusp of achieving greater fame and fortune.