(ANSAmed) - RAGUSA, MAY 8 - A 20-year-old Eritrean whose corps was found on Wednesday in Pozzallo, where 289 other migrants came ashore, died of blows to the head and injuries sustained from being trampled.The man seems 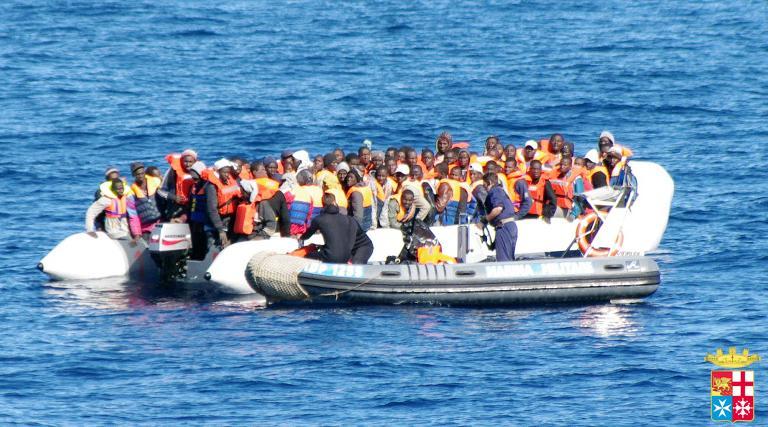 (ANSAmed) – RAGUSA, MAY 8 – A 20-year-old Eritrean whose corps was found on Wednesday in Pozzallo, where 289 other migrants came ashore, died of blows to the head and injuries sustained from being trampled.The man seems to have fallen under the rush of the migrants as they were forced to board the raft that took them to Italy. The reconstruction of events by Ragusa police has led to the arrest of two smugglers: a 24-year-old from Sierra Leone and a 19-year-old from Ghana. Both have been accused of complicity in the man’s murder. According to this investigative account, the young Eritrean was seriously injured by a blow to the head from a stick used by one of the organizers of the journey, who is said to have beaten all the migrants to force them to board the raft quickly. The injury was made worse by the involuntary blows received from other migrants, who trampled him underfoot in the rush. The Eritrean was reportedly helped by others from his own country but to no avail. They did not throw the body overboard as they wanted to give him a proper burial. The police say that the two human smugglers were complicit – even if involuntarily so – in the man’s death. An autopsy will be carried out in the Pozzallo cemetery morgue on Thursday and the police will then send the information and possible charges to the Ragusa prosecutor’s office. (ANSAmed).