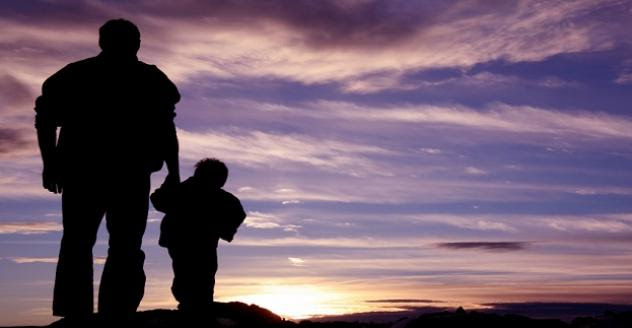 An Eritrea man who is under international protection in Malta and his wife died in an accident during a bus journey from Sudan to Libya is appealing for help in order for his 3-year old son, who is alive in Libya, will be brought to Malta on humanitarian grounds.
The Eritrea father has been in Malta since November 2012. Two weeks ago his wife lost her life while on her way to Libya from Sudan while on the bus. After the accident, his son along with three other children who also lost their parents during the accident were passed under care of a family friend.
The Eritrea father is making an appeal for assistance because although he has international protection, this is not a refugee one but a subsidiary. Had he had protection of refugees he would have had the right to bring his son to Malta, but the subsidiary protection status does not automatically allow him. He is hoping that the Maltese state offers the means to his son so that he could join him in Malta.
The Emigrants Commission firmly supports the appeal of this humanitarian gesture required so that this child would in the care and shelter of his father in Malta.
The Commission is in contact with the UNHCR to assure itself that the child is well protected while still in Libya as to be able to join his father in Malta.
The Commission found a benefactor who is willing to pay the costs of travel for this little boy.
The same benefactor is willing to offer travel and help to the other three children orphaned in the same incident so that they are given the chance to also come to Malta, especially in light of the realities which are currently presently in Libya.
Article By:di-ve.com news