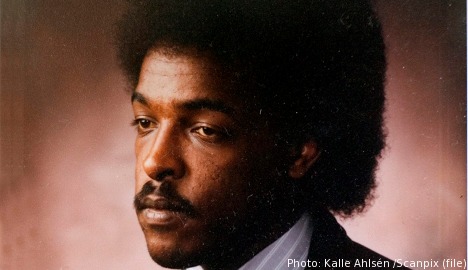 Reporters Without Borders is appalled that the Swedish judicial authorities are abandoning Dawit Isaak, a journalist with dual Eritrean and Swedish citizenship arrested exactly 13 years ago today in Eritrea and held without charge or trial every since.

A Swedish prosecutor has closed an investiga tion into a complaint accusing the Eritrean authorities of a crime against humanity, torture and abduction in the Isaak case. Lawyers acting for Isaak filed it with the Swedish judicial authorities in July.

The prosecutor assigned to the case decided it would be a waste of time because the Eritrean authorities would probably refuse to cooperate. She therefore closed the investigation a mere few weeks after it was opened.

Reporters Without Borders shares the disappointment and outrage of several NGOS that, in an opinion piece in the Swedish newspaperExpressen, asked: “If such crimes cannot be investigated in a stable democracy such as Sweden, where will they be?”

Determined persistence by the international community is the only way to get the Eritrean government to end its criminal activities and release all the journalists it has imprisoned. It is unacceptable for western democracies to give up so easily.

Eritrea is ranked last in the 2014 Reporters Without Borders press freedom index for the seventh year running.