During the summer there was a spike in asylum-seekers from the east African country of Eritrea. Karen Hækkerup, the then justice minister, announced the matter would be investigated in order to assess how to deal 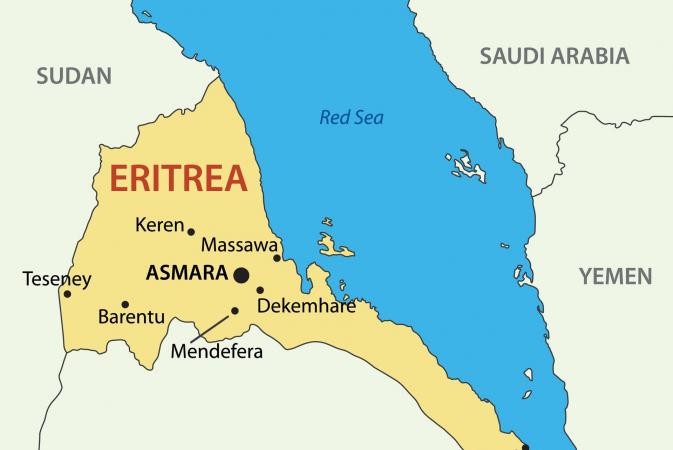 During the summer there was a spike in asylum-seekers from the east African country of Eritrea. Karen Hækkerup, the then justice minister, announced the matter would be investigated in order to assess how to deal with the asylum applications.

Politiken now reports that, while the result of this investigation by the immigration authority Udlændingestyrelsen concludes that it is not dangerous for illegal immigrants or military deserters to return to the country, experts disagree and the country’s Nordic representative also warns that those returning will be punished.

Report author: I was misrepresentedProfessor Gaim Kibreab, a professor of refugee studies at London’s South Bank University, was involved in the producing of the report, but on Friday withdrew his support for the outcome, claiming that Udlændingestyrelsen had misrepresented his quotations to produce a rosier picture of conditions in the country.

He told Politiken he was in no doubt that people who had illegally left Eritrea would be treated as traitors, imprisoned and subjected to torture on returning.

Bairu said that those returning to Eritrea would be required to sign a document stating they are responsible for all of the actions they have undertaken and for leaving the country. “And later they will have to stand before a judge or a military court,” he said.

“They will stand accountable for the crimes they have committed in Eritrea.”

He rejected however that illegal immigrants and deserters would be automatically imprisoned or subjected to torture. “That’s nonsense,” he said.

“Refugees say whatever gives them the best chance to be accepted in the country. We don’t have the capacity. How many people can you throw in prison?”