The Eritrean ambassador to the Netherlands has been summoned to appear before ministers in The Hague on Friday to discuss last weekend’s events which led to the cancellation of a conference in Veldhoven. The aim 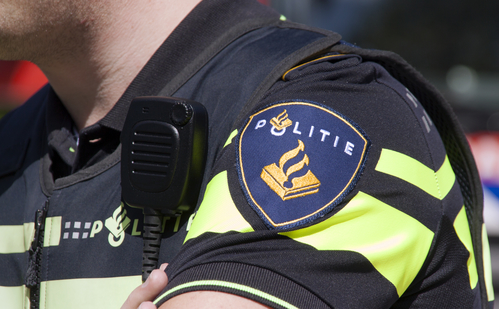 The Eritrean ambassador to the Netherlands has been summoned to appear before ministers in The Hague on Friday to discuss last weekend’s events which led to the cancellation of a conference in Veldhoven. The aim of the meeting is ‘to express our concerns’, caretaker social affairs minister Lodewijk Asscher told MPs on Wednesday evening. The People’s Front for Democracy and Justice, the only political party permitted in Eritrea, had planned to hold its annual youth European conference in the Netherlands from Friday to Sunday. However, Veldhoven mayor Jack Mikkers banned the meeting from taking place after police arrested 128 protestors outside the conference centre. All were released later. The speakers were due to include Yemane Gebreab, who is an advisor to Eritrean president Isaias Afewerki. Demonstrators said the conference is a sign of the grip the government tries to maintain on Eritreans abroad, many of whom fled the regime as refugees. They also claimed that people attending the conference would be asked to spy on their fellow Eritreans and that people who refused to pay a €50 contribution towards the organisation were being put on a black list. Grip Tilburg University professor Mirjam van Reisen told NOS last week: ‘The government wants to show the Eritrean community that it still rules in the Netherlands.’ Eritrea has been condemned by the UN for crimes against humanity and the UN estimates hundreds of thousands of Eritreans have fled the country in recent years. Dutch government ministers said earlier they were unhappy about the meeting being held on Dutch soil but that there were no grounds to ban it in advance.