Riverside, CA – In a unanimous vote, the Riverside Community College District Board of Trustees appointed Wolde-Ab Isaac, Ph.D., chancellor of RCCD, the fifth largest community college district in the state of California with colleges in the cities 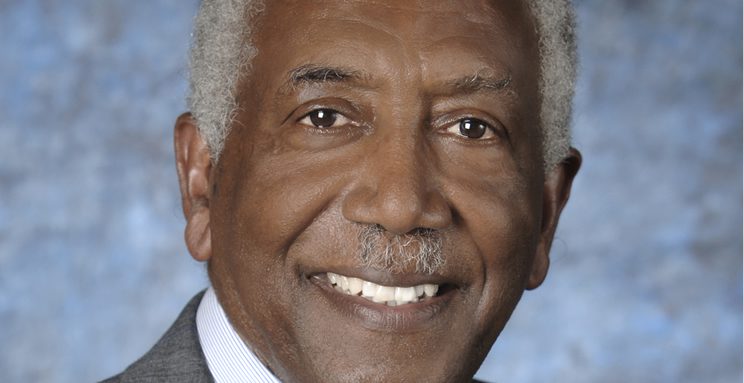 Riverside, CA – In a unanimous vote, the Riverside Community College District Board of Trustees appointed Wolde-Ab Isaac, Ph.D., chancellor of RCCD, the fifth largest community college district in the state of California with colleges in the cities of Moreno Valley, Norco and Riverside.

In making the selection, following a national search, the Board acknowledged Isaac’s leadership, educational work experience and vision for the District and its three colleges. Isaac, who is currently the president at Riverside City College, will begin his job as chancellor on January 1, 2018.

“Dr. Isaac’s leadership is evident in many community organizations and partnerships within our District,” Tracey Vackar, Board president, said. “He embraces collaboration through shared governance with the District stakeholders and uses research-based evidence to support new initiatives.”

A noted scholar and education activist, Isaac has more than 35 years of experience as an educator, faculty member and administrator. He came to RCCD in 2006 as dean of Health Science at the Moreno Valley campus. In 2012, he was named vice president of Academic Affairs at Riverside City College, and later as interim president of RCC. In 2015, he was appointed as Riverside City College’s 11th president.

“Those who know my background will understand when I say that I am a perfect example of the profound truth that education is the most powerful social and economic equalizer,” Isaac said. “It is with extraordinary sense of humility and honor that I accept this appointment to serve as the fourth Chancellor of the Riverside Community College District, a great and mature institution anchored in a rich history and tradition of pride and excellence. I pledge to do all I can to have RCCD be recognized as a leader, champion for student success and student equity, and thereby redeem the trust and faith bestowed on me.”

A Fulbright Scholar, Isaac was born in Eritrea, East Africa, and graduated from Ethiopia’s Haile Selassie University where he majored in chemistry. His graduate studies and work later took him to the University of Uppsala in Sweden, eventually returning to Eritrea to work as government secretary of Human Resources. He went on to attend the University of Michigan, earning a master’s and doctoral degree in medicinal chemistry.

Isaac served as president of the University of Asmara in Eritrea from 1993 to 2006 and previously was a senior clinical researcher with AstraZeneca, a position he held for 12 years.

He resides in Riverside with his two sons, Simon, a student at UCR, and Yisak, a senior at Poly High School.