An Urgent Call to All Eritreans Worldwide 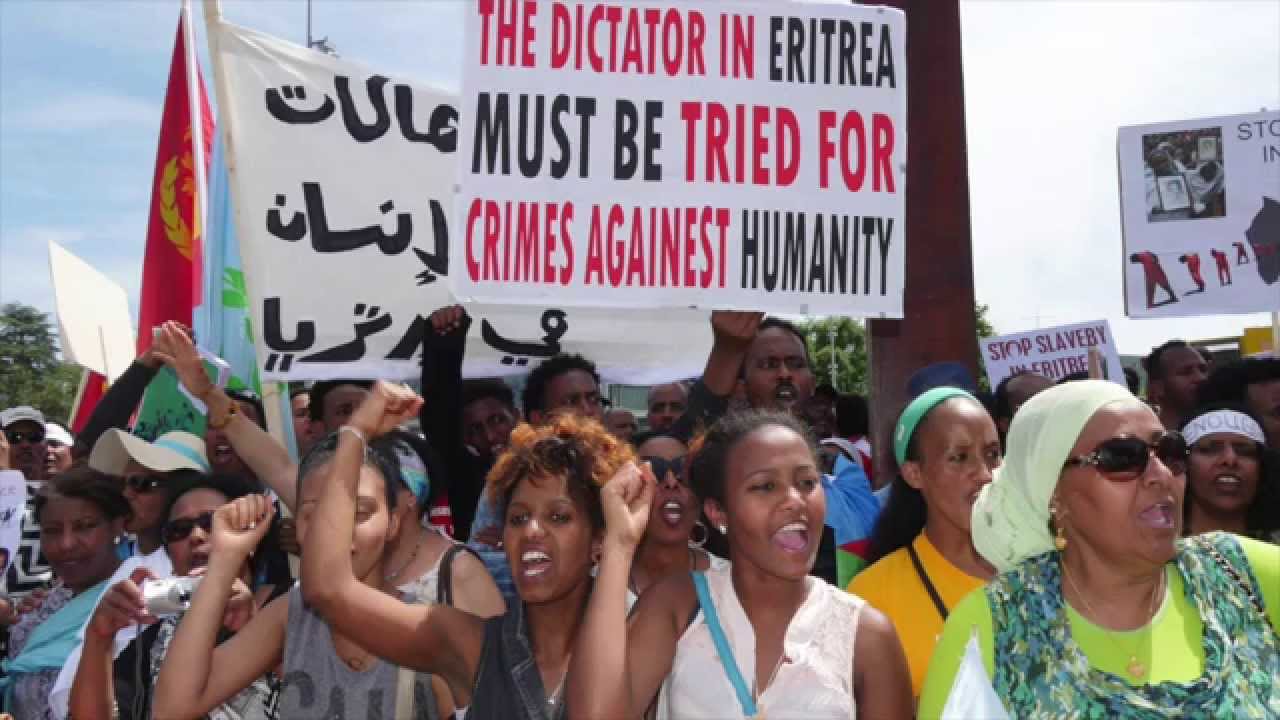 Dear Fellow Eritreans in the Diaspora,

The independence of our country that was achieved at the terrible cost of hundreds of thousands of its sons and daughters who have been martyred and maimed, has not resulted in a better life for Eritreans.   Quite to the contrary, the situation has been far worse than any time even when Eritrea was subjugated by colonial powers.  In fact, the Eritrean experience, especially in recent years, has been one of the worst in world history.

Therefore, it is high time that we Eritreans in the Diaspora in the first place get united and organized to save our people and our country from the untold misery that we are all aware of. It is encouraging to know that there are already Eritreans in many parts of the world who are organized or are being organized at the grassroots level to save their people. However, to be more effective, such efforts must be linked up and reinforced by a democratically formed global body that can coordinate and guide the activities at the grassroots level.  We believe that the absence of such a global body has been the Achilles Heel of the Eritrean opposition.  We now need to provide this vital missing link, to wit, a global coordinating body.  Clearly, such a global body is not meant to replace or weaken the work of the various grassroots groups at city or regional levels or political organizations, but rather to create a link between them and coordinate and forge their activities and bring about concrete results to remove the dictatorship and usher in  democratic dispensation for our long suffering people. This has eluded us so far because of our disunity – which has to now change at the earliest.  We have no purpose other than this.

The task of forming the said global body is open to any Eritrean who is willing and able to contribute to the success of the mission we have outlined.  This is why we are making an open call to all Eritreans. With this in mind, the individuals whose names appear below will serve as a provisional task force to invite Eritrean brothers and sisters who are willing to be signatories of “An Urgent Call to All Eritreans Worldwide.”

This, we believe, is the most expedient way of facilitating the process of uniting Eritreans so that we can collectively elect legitimate global leaders whose charge is to prepare the groundwork for transitioning Eritrea to be a democratic country.  In the process, an attempt will be made to involve all grassroots civic and civil Eritrean organizations and groups, political parties, religious, ethnic and language   groups, both genders, the youth,  etc. We understand change will come from within the country, and we believe that those change agents within the country will be more encouraged and emboldened if the Eritrean Diaspora, including the Eritrean opposition political parties, work together.

Those who may have good reasons not to lend their names as signatories, will have a role to play in the realization of the success of the Grassroots Movement in a variety of ways that will be described in the invitation letter.

We are requesting those who would like to be signatories of the letter to contact us using this email address   gieegm@googlegroups.com. If you have any questions or if you need clarification, please do not hesitate to contact us.

We, the undersigned, are a diverse group of Eritrean activists from all walks of life with different backgrounds located in various parts of the world. We are mainly composed of various groups who have been, as a group or as individuals, advocating the grassroots movement. As our name i.e. “Global Initiative to Empower Eritrean Grassroots’ Movement (GIEEGM)” signifies, we are taking this initiative to pave the way for every Eritrean to participate in bringing positive changes in our country. What brought us together is our conviction that the bottom-up grassroots movement is the most expedient, all-inclusive and democratic way that can end our country’s problems.  We are not a political organization, and the initiative we are taking is not motivated by our desire to assume any leadership role.  All that we are doing is to facilitate the election of Global Leaders by involving Eritreans in the Diaspora at the grassroots level.

Member of the Task Force in Alphabetical Order: