By Elias Meseret | AP ADDIS ABABA, Ethiopia — At least 28 people have been killed in rare protests in the capital of Eritrea, one of the world’s most reclusive nations, an official with the largest Eritrean opposition group 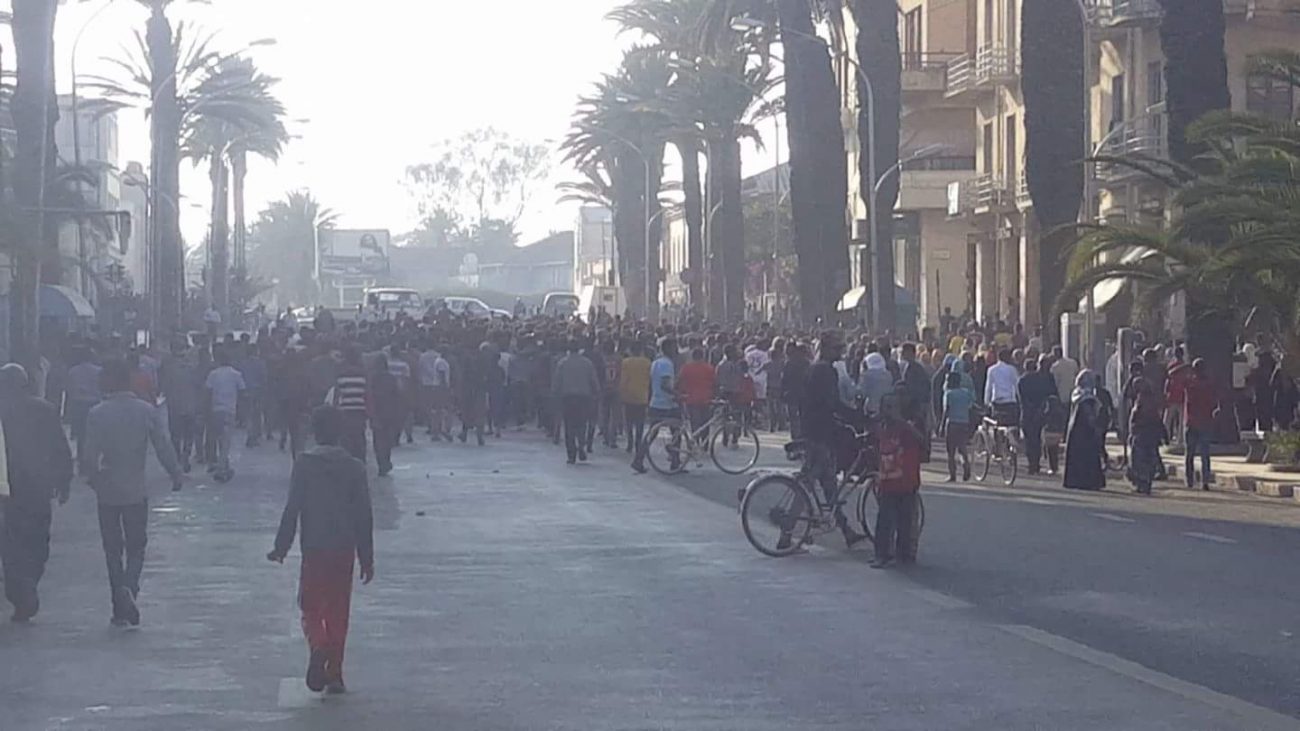 ADDIS ABABA, Ethiopia — At least 28 people have been killed in rare protests in the capital of Eritrea, one of the world’s most reclusive nations, an official with the largest Eritrean opposition group said Wednesday.

Another more than 100 people were injured in the protests in Asmara that began on Monday and escalated on Tuesday, spokesman Nasredin Ali with the Red Sea Afar Democratic Organization told The Associated Press, citing sources on the ground in Eritrea. The group is based in neighboring Ethiopia.

The U.S. Embassy in Eritrea late Tuesday reported gunfire “at several locations in Asmara due to protests” and advised U.S. citizens to avoid the downtown area. The statement did not say why the protests occurred.

Nasredin’s claims of deaths and injuries could not be independently verified. He said the demand by Eritrea’s government to control a Muslim community school in Asmara led to the clashes.

“Following the refusal to hand over the school, some 40 people were arrested and this led to the massive protests,” he said, adding that Asmara was tense on Wednesday as a funeral ceremony took place. “The army is bringing forces from outside the capital.”

Eritrea’s Information Minister Yemane Meskel downplayed the reports of unrest, saying on Twitter that “small demonstration by one school in Asmara dispersed without any casualty hardly breaking news.”