Why I find constant criticism about Tiffany Haddish sexist

Where I come from, young girls are told how to sit, how to smile and how to behave. That meant the many things my brothers could do, I could not because “that was not a 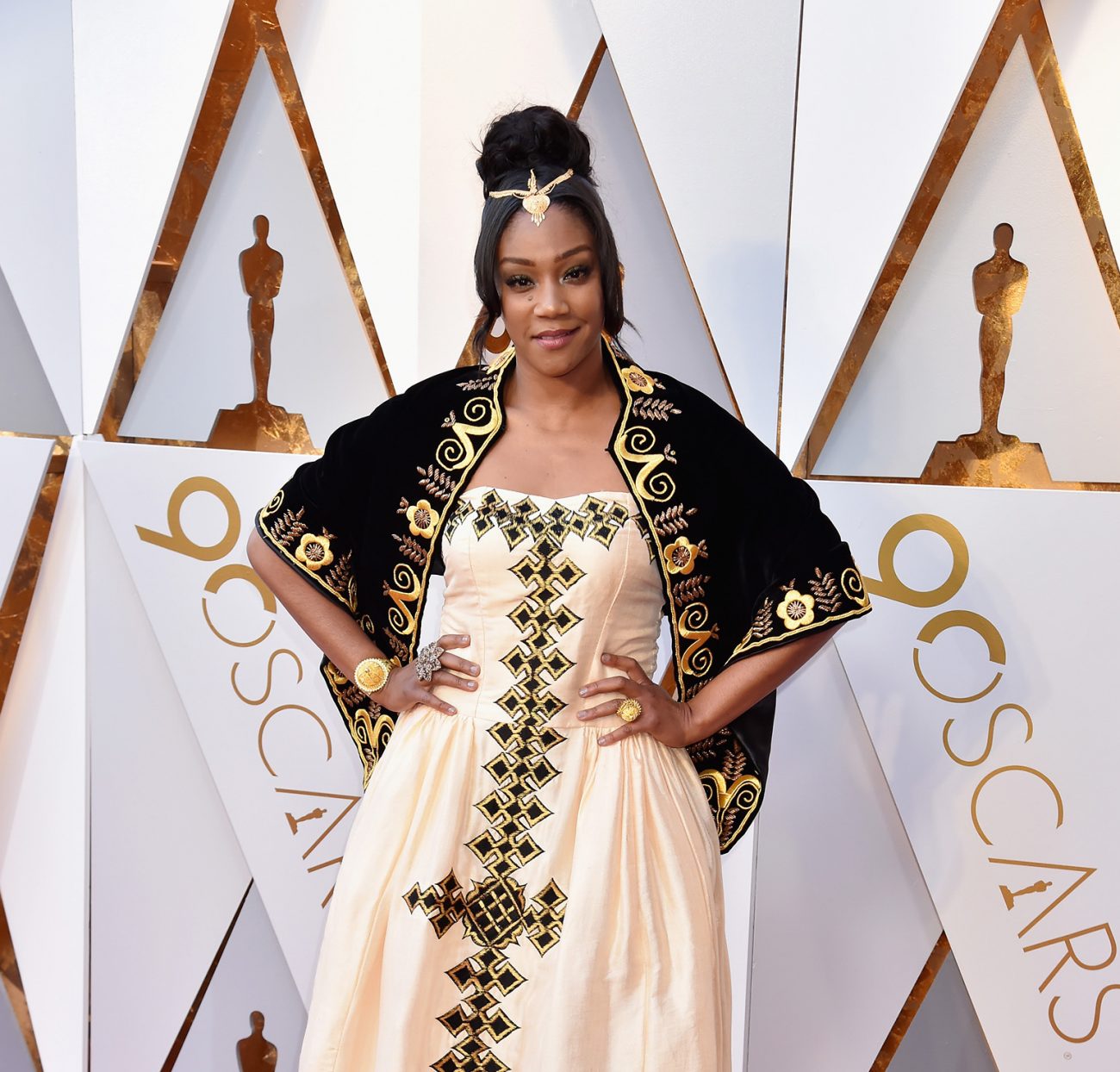 Where I come from, young girls are told how to sit, how to smile and how to behave. That meant the many things my brothers could do, I could not because “that was not a girl’s thing” Like when my family bought bicycles for all my brothers and not me. I was lucky enough to have brothers that lined up their bikes and told me “choose one and learn how to ride it” with that small revolution within our house, my strong mind had a free reign to become all I believed.I keep reading about Tiffany Haddish and I want to focus on the fact that her achievements from homelessness to Hollywood is wrapped by a fog because of the many comments posted about the fact that she “went and had photos with the current regime in Eritrea”Tiffany was raised by a non-Eritrean mother. Then she raised herself and not in Eritrea. The Eritrean father betrayed her. When a father betrays a daughter in our culture, the uncles and aunts and the rest of the family takes over. Tiffany did not have that Eritrean network. She was left to walk the empty streets of Los Angeles with a sick mother at home. She was made to cross the jungle of backstreets garbage dumpster to find food. She – most probably – had to fight gangs and more. She had to discover and discard the labyrinths of drug dealers and drug user and prostitution as a survival for a woman. She walked all that and alone! We, Eritrean were not there for/with her.She decided to find her father and face her demons. Yes, because a father that just walks out on a child is a demon. Even if he is Eritrean! She faced him and then she forgave him. She gave the utmost respect a child gives to a parent, that is to bury him with respect in his land. Shall we say “their” land? Since she suddenly belongs to us; so much so that people keep criticizing her for being an Eritrean woman and having those visits with the current regime in Eritrea.The photos are out for all of us to look at and dissect. But Tiffany did not have the “photos” she is accused of having. No, she did not. They did and tried to bask in her suddenly found glory. Tiffany did not know about Eritrea or its’ struggle. She wanted to claim her half DNA for her peace of mind. So she could “belong”. She forgave her father. How many of us would have done that? I am not sure, for we – Eritreans are proud and stubborn to infinity- and betrayal is something we do not take lightly.I want to turn to Tiffany as a successful woman. Because if Tiffany was not successful, then her story would not make front page and not many would pick up their pen and use their time to write about her.So Tiffany is a rich successful woman with tons of ambitions…in Hollywood none the less!We keep saying that there are not many women in the highest echelons. When we find one, we try to discredit her by finding something “we” want it done in any other way, because she did not do enough “for us”! We attack women – and use any excuse – because they made it high on that echelon and her success is spectacular. So we look for the photo –op with EGDEF and unleash. Our utopia has to rule this woman life because …she took photos with government’s officials of the very country she visited for the 1st time. Let’s not forget that she was not raised by Eritreans parent and did not grow up around Eritreans. The only Eritrean side, walked out on her and divorced her. For, a father divorcing a woman should never divorce his child. That Eritrean father was not there to tell her about Eritrea. He left her to the wolves of the backstreet dumpster to feed herself. Could these criticism about Tiffany be a distaste about her pursuit for fame and landing in Hollywood?Tiffany is an extraordinary woman, a role model for mine and all our daughters. She gave respect to the absentee father (shall I say sperm donor father?) and to us. The ultimate gift to herself, to her Eritrean father and Eritrea was to dress in our national dress and say it loud and clear in Hollywood “I am Eritrean and I represent all of you today”. That’s the photo Tiffany chose to have. Not the one with EGDEF!Tiffany is extraordinary on her own rights and we should not be constantly demanding her to be “with us or against us” because the “us/Eritrea” she only met at a grown up age. Maybe there is a discomfort mingled with hidden resentment for a woman jostling in a world of opportunities we cannot find ourselves within. Then, unless we want to be Tiffany and encourage her and say thank you to her, I find some of the criticism I read on line by Eritreans to be purly sexist. Tiffany the woman that went to Asmara and did “koshmoshom” with EGDEF (words I read on someone FB) Wow! If Tiffany was a man, the word “koshomshom” would not have been used. Her ascent is mingled with resentment.I would like to say to those that used that word and those that did not print it but it might have crossed their minds …just look at yourself in the mirror and try to walk the road from homelessness to Hollywood. Only then try to patronize an Eritrean woman…and even then! Tiffany is proud of being Eritrean and I am proud of her.
Please see some photos of successful women. From all over! some are Eritreans and Tiffany is included.
Kiki Tsegai