Veteran freedom fighter and former Director General of Telecommunications; Mr. Solomon Habtom died today 18 August 2017, in the notorious Asmara prison, known as Carchelli. Mr. Solomon, believed to be in his late sixties, was arrested on 10 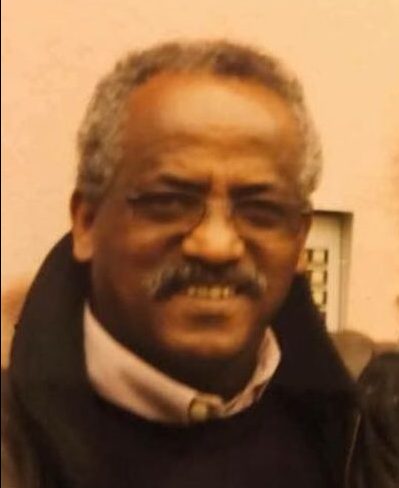 Mr. Solomon, believed to be in his late sixties, was arrested on 10 July 2003 and has been imprisoned by the dictatorial regime for 14 years without being charged or facing trial in the court of law.

When the family of Mr. Solomon Habtom learned of his death, no sufficient explanation was given to them about the cause and the circumstances of his death.

Before joining the armed struggle for Eritrea’s independence, Mr. Solomon studied at the University of Addis Ababa.  Later on, he did his further studies in Sweden. While in Sweden, he met the veteran Eritrean patriot Woldeab Woldemariam and got involved with Eritrean revolutionary activities. Soon after, he joined the Eritrean People’s Liberation Front (EPLF), in the early 1970s. During the armed struggle, he served in the Signal and Communications Department, where he led by example.

As many Eritrean compatriots, Mr. Solomon, whose three siblings had fallen for Eritrean independence, has become a victim of the very revolution he helped to succeed.

Mr. Solomon Habtom is survived by his wife and two children.