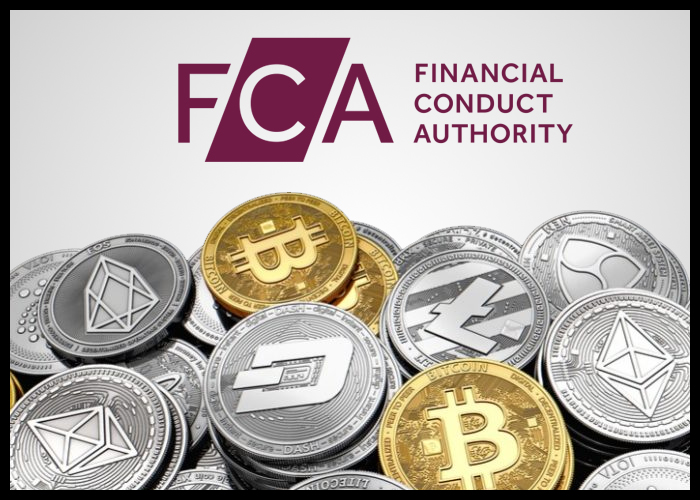 Some oil, gas and mining companies reporting their payments to governments under UK law have omitted important elements, including the identify of government entities receiving payments. Publish What You Pay UK and NRGI have raised concerns around the omissions, and the UK authorities are taking action. This new  blog post is available from PWYP in English and French, from NRGI and on GOXI.

In 2016 UK-incorporated and London Stock Exchange (LSE)-traded oil, gas and mining companies began to publicly disclose their payments to governments annually under the European Union Accounting and Transparency Directives and UK national law. The regulations require companies to file reports that are disaggregated and granular, providing data both on each country where the company operates and on each individual project giving rise to payments. UK-incorporated companies report via the UK registrar Companies House extractives service and LSE companies via the designated National Storage Mechanism (NSM) of the UK Financial Conduct Authority (FCA), the UK financial regulator. Roughly 90 UK-reporting companies are now entering their fourth annual round of public payments to governments disclosures.

The UK and all other EU countries, Canada and Norway have all implemented laws requiring extractive companies to report their payments to governments. This has been a major breakthrough in the fight against corruption and fiscal mismanagement in the world’s oil, gas and mining industries. But some companies reporting in the UK have omitted important elements. In 2018 PWYP UK complained to the UK authorities regarding 20 or so companies that had failed to identify projects in their disclosures or failed to name each individual government entity they had paid. PWYP UK also notified officials about companies that failed to report to the NSM in the required XML (open and machine-readable data) format as well as in “human-readable” PDF or HTML, or that were at least two months overdue with their reports.

The UK government and its G7 partners recognised in their 2013 Open Data Charter that publication of extractives data in open and machine-readable formats is important to help “increase awareness about how countries’ natural resources are used [and] how extractives revenues are spent”. Unlike the NSM, the Companies House extractives service only accepts payment reports in XML, so the issue of companies not using the required format does not arise there.

NRGI and PWYP UK have also engaged with a number of reporting companies individually, pointing out that UK and EU law requires both the naming of individual projects giving rise to payments and the identification of each government entity that receives a payment.

Earlier this year, the FCA took action. The February 2019 Primary Market Bulletin, which the FCA publishes to inform LSE-traded companies of important regulatory issues, clarified that oil, gas and mining companies reporting payments to governments must under Chapter 10 of the Accounting Directive identify each separate government entity receiving payments: “[A] government is defined as ‘any national, regional or local authority of a Member State or of a third country. It includes a department, agency or undertaking controlled by that authority’,” the FCA stated. “Some issuers … have only provided the payments made by country[,] which is not detailed enough to comply with … the Accounting Directive. The policy intention is that stakeholders should be able to assess to which precise government entity a payment has been made.”

As we have consistently argued, it is not enough for companies to provide only the recipient country’s name or only generic indications of government level such as “national”, “regional/local” or “municipal”. The EU Directives and UK regulations require companies to report the amounts paid to “each government”, including to state-owned enterprises. The rationale for this is clear: If citizens of producing countries are to hold their governments to account effectively, they need – and have a right – to know which specific government body receives payments, rather than having to guess or to seek the information elsewhere.

Ensuring that companies identify each recipient government entity is fully consistent with the Extractive Industries Transparency Initiative (EITI) 2016 Standard, which requires that payment data “is presented by individual company, government entity and revenue stream”, as well as “at project level” (requirement 4.7, emphasis added). Similarly under equivalent Canadian legislation, the Extractive Sector Transparency Measures Act (ESTMA), “Payments must always be reported for a single Payee and not grouped together at the level of government. For example, each payment to a municipal government Payee must be reported separately in the ESTMA report from payments to other municipal government Payees” (Canadian government guidance).

PWYP, NRGI and our civil society allies are increasingly using extractive payments data to raise public awareness and improve public oversight of the sector – for example, hereand here.  It is therefore important for companies to fully recognise that disaggregating and naming each recipient government entity, including state-owned enterprises, is the reporting requirement under both mandatory disclosure laws and the EITI Standard. This will help provide citizens with the information they need to hold their governments to account.

We have highlighted this point in our written submissions to the European Commission “fitness check” on company reporting, which includes in its scope chapter 10 of the EU Accounting Directive. And we have alerted individual extractive companies and the two leading industry bodies, the International Association of Oil & Gas Producers (IOGP) and the International Council on Mining and Metals (ICMM), to the UK FCA’s recent ruling.

The FCA also reminded LSE-traded extractive companies of their obligation to report their payments to governments via the official online NSM platform and to do so in both open/machine-readable XML format and in “human readable” PDF or HTML. We will continue to engage with companies and the FCA where these requirements are not met. And once again we have emphasised the need for open data reporting for extractive payment disclosures – and for a central EU-wide online data repository – in our engagement with the EC’s “fitness check”.

The more that civil society and other oversight actors use data to hold governments and extractive companies to account, the more effective we can be in tackling the resource curse.