When Samuel Gebreyesus arrived at Ottawa Airport last July, he had four traditional Eritrean wooden stools covered with cow skins in his luggage. They were a gift from family members in Eritrea, where Gebreyesus had gone 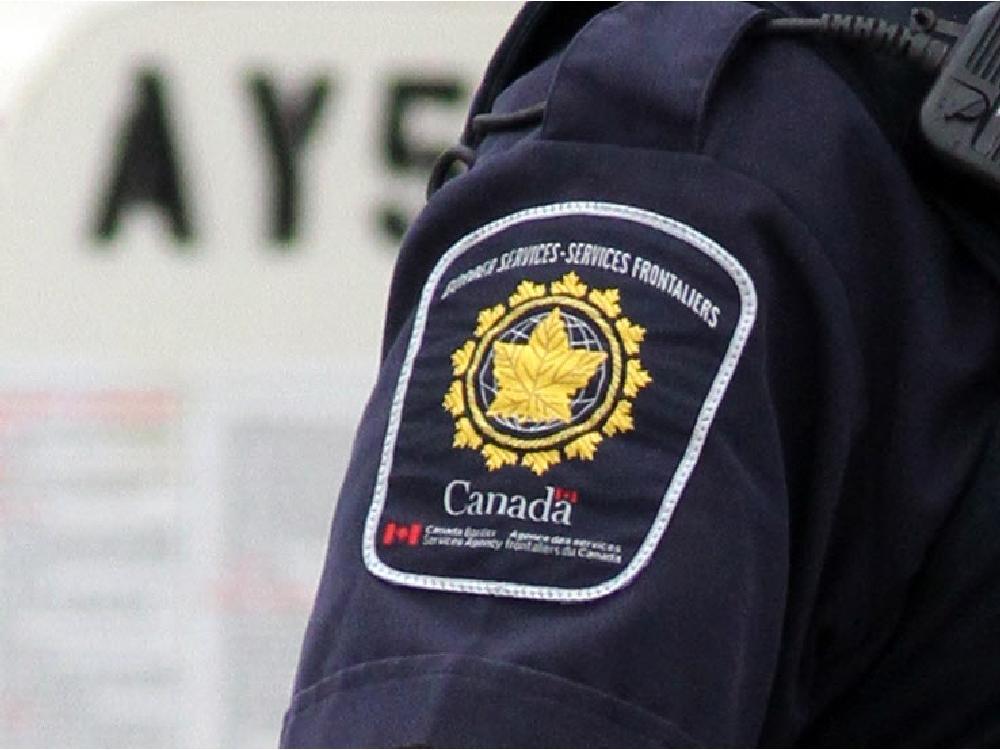 When Samuel Gebreyesus arrived at Ottawa Airport last July, he had four traditional Eritrean wooden stools covered with cow skins in his luggage. They were a gift from family members in Eritrea, where Gebreyesus had gone for his brother’s funeral.

The Winnipeg taxi driver declared the stools at customs, assigning them a value of $150. He also marked “no” on his declaration card where it asked if he was importing any animal products or byproducts.

That turns out to have been a costly mistake. In a March 18 decision, theCanada Agricultural Review Tribunal upheld a $1,300 fine imposed by the Canada Border Services Agency for failing to declare he was importing animal byproducts. The CBSA also confiscated the stools and has not returned them.

In his decision, tribunal chair Don Buckingham directly addressed the question of whether wooden stools covered with animal hides constitute an animal byproduct.

“One might wonder at what point pieces of wood covered with animal hides – items as diverse as wooden stools from Eritrea to expensive leather sofas from Italy – cease to be animal byproducts and become furniture,” he said.

He also acknowledged that “this legitimate question” appears to have been in Gebreyesus’ mind when he told the tribunal he did not declare the stools as animal byproducts because it didn’t occur to him that they were.

Buckingham said there may be a point at which it could become difficult for the CBSA to prove that a piece of finished furniture made of wood and leather met the legal definition of an animal byproduct.

“But this is not such a case,” he said. “While Gebreyesus might well have believed what he was importing was furniture, he was (under the law) also importing an animal byproduct.”

With apparent reluctance, Buckingham upheld the $1,300 fine imposed on Gebreyesus, saying the tribunal had no authority to waive or reduce it for humanitarian or compassionate reasons.

It excludes “practically any excuse” a traveller might raise, he said, including the fact that Gebreyesus “honestly believed he had declared the stools when he included their value as part of the total monetary value of his imports that he listed on his declaration card.”

Gebreyesus, who emigrated to Canada in 1993, was beside himself when informed of the tribunal’s decision by the Citizen. At the February hearing, he said, Buckingham “told me he was convinced by me. I don’t know why he changed his mind.”

Gebreyesus said the four stools were “very, very important” to him because they were gifts intended to help him remember his late brother. At his hearing, he asked the tribunal to order their return to him, but Buckingham said he had no jurisdiction to do that.

Gebreyesus, who called the tribunal’s decison “unfair,”  said paying the fine would be hard for him because he has little money. Buckingham gave him 30 days to pay.