Staring from 9th July 2016 over 27 000 Eritrean school children were bused to various forced labour camps around the country. This shocking latest action against school children comes in the wake of a damning 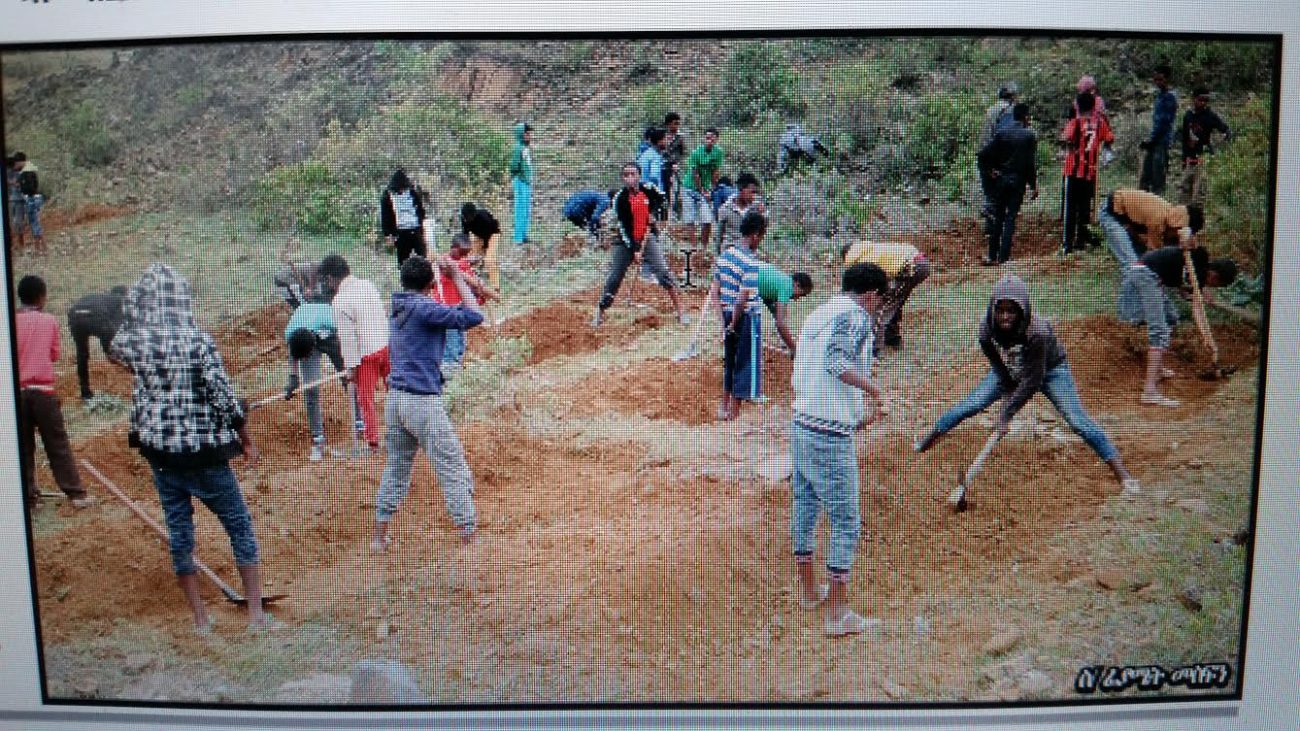 Staring from 9th July 2016 over 27 000 Eritrean school children were bused to various forced labour camps around the country. This shocking latest action against school children comes in the wake of a damning report by the UN Commission of Inquiry on Human Rights in Eritrea which confirmed Crimes Against Humanity have been committed by the ruling regime since 1991 in what it called ‘systematic, widespread, and gross violations of human rights’ including enslavement, forced conscription and forced labour. The students are often taken to remote places without the the protection of their parents or guardians and are exposed to all sorts of abuses including sexual abuses against girls, and hard labour. Any student who refuses to participate is denied access to education and rounded up for forced conscription. This practice violates the 1999 Convention on the Rights of the Child and Convention of the Worst Forms of Child Labour which prohibit any work that denies children the right to education and any form of forced labour.
The student forced labour grogram known as ‘Students Summer Work Program’ in Eritrea usually comes before the indefinite forced conscription of all high school students who are made to finish their secondary education in a single military training, juggling between classes and military training. Once the students or any other youth are forced into conscription there is no way out. For all intents and purposes they are owned by the regime which the UN report rightly described as modern slavery. The regime enslaves around half a million Eritrean youth at any given time as confirmed by the UN report. As a result, the desperate youth continue to risk their lives to flee the country to seek for protection elsewhere. The tragic mass drowning of Eritreans in the Mediterranean Sea, the gruesome beheading of Eritrean migrants in Libya, and harrowing trafficking and kidnapping for ransom and organ harvesting of Eritrean in the Sinai desert and the hundreds of thousands of refugees (including unaccompanied children) in camps in Ethiopia and Sudan are consequences of the desperation Eritrean youth feel under the most brutal regime in the world. Many others are languishing inside Eritrean chain of prisons or serving as slave soldiers and labourers in the army.
We call upon the world to stand with us and defend the rights of Eritrean school children and stop all forms of slavery, forced conscription, and forced labour in Eritrea. This is the time to challenge the brutal rulers in Eritrea and force them to free the Eritrean youth from modern slavery. Let’s demand for:
1. The immediate return of all Eritrean students currently in forced labour camps to their families
2. Immediate and total ban of Forced Labour in Eritrea
3. Immediate and total ban of Forced Conscription in Eritrea
For the financial compensation of all those who participated in forced labour
4. All those responsible for the enslavement, forced conscription, and forced labour to be held accountable
Eritrea is the only country in the world without a constitution and is ‘ruled by fear’ as the UN report accurately describes it. There have never been any national elections since its independence, no national assembly, no justice system, no civicl society, no independent press, and all forms of freedoms and rights are banned. The one-man regime has terrorised the people in order to stay in power unchallenged.
EMDHR
24 July 2016
Pretoria, South Africa
info@emdhr.net