Then Who Will Come To My Rescue…

In this uncertain times, where people’s lives have turned upside down due to the Coronavirus (Covid 19) pandemic, a new phenomenon became the new normal, as people are hunkered down in their houses for days, 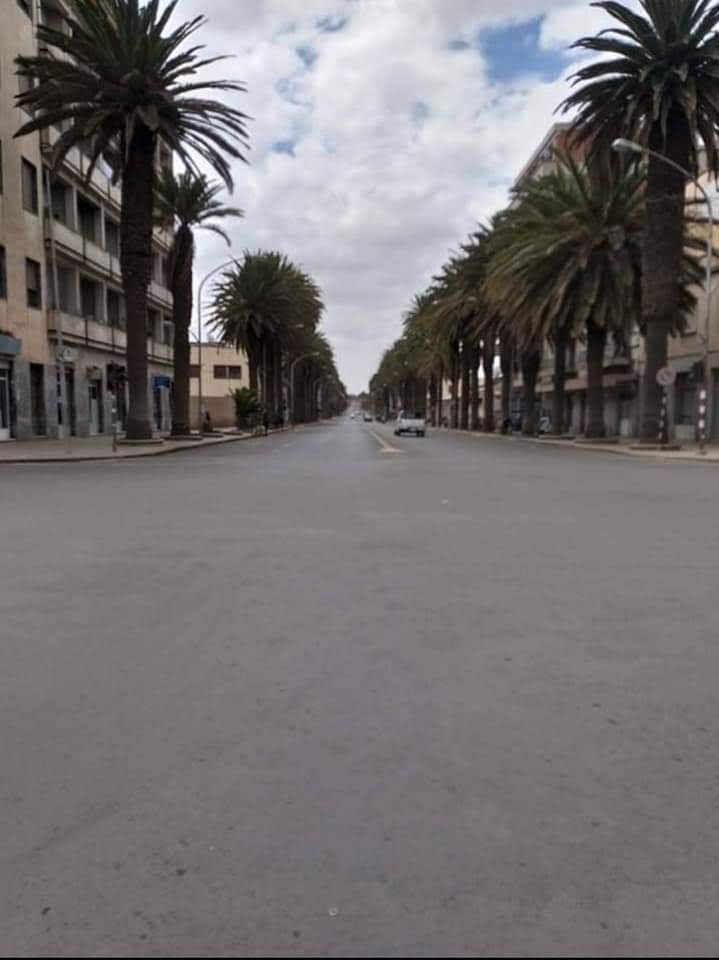 In this uncertain times, where people’s lives have turned upside down due to the Coronavirus (Covid 19) pandemic, a new phenomenon became the new normal, as people are hunkered down in their houses for days, with no end in sight as to when to venture outside.  Even if they do, it has become normal to see a sea of faces with face masks.  The sight is really depressing.  What used to be a lively and bustling neighborhoods are now ghostly places, streets usually teeming with traffic are now deserted and, quite frankly, you get an eerie feeling that time itself seems to be on standstill.  Beyond the official line that the virus originated in the ‘wet markets’ of Wuhan, conspiracy theorists add more confusion to the situation by claiming that it was a long planned government program to control the masses. I had one acquaintance who theorized, “This is ID 2020, where the government planned to micro-chip every person in U.S.”  “This is population control,” added another one.  In fact, ID 2020 is a radical idea spearheaded by billionaire Bill Gates intended for the aforementioned purpose; however, to claim that ID 2020 is a government program, absent any veracity to the story, one has to take the argument with a healthy dose of skepticism.  Nevertheless, the conspiracies are endless.  It was amid these confusion and fear in the society due to this pandemic that my heart raced back to Eritrea, where this awful disease is slowly creeping into our society; and I wondered, ‘when does the misery end for our people!’  Indeed, as the virus reared its ugly head on Eritrea, any levelheaded citizen would most likely ask, “who will be coming to our rescue now?”  The answer, distressingly, is not that optimistic.

If anyone was under the impression that the dictator would lead, or, perhaps assemble an ad hoc committee of professional medical personnel to fight the disease, that someone must have been sorely disappointed.  Sorry folks! That didn’t happen before and, certainly, it is not going to happen now.  While the virus is grinding its teeth against our people, the scumbag dictator is presumably at his hideout retreat in Adi Halo, shielding himself from any eventualities, – COVID 19 or anything.  True to his character, he is nowhere to be heard from.  In fact, there are rumors circling on social media that the dictator is hiding in one of the Dahlak Islands.  Irrespective of the veracity of the rumors, they are indicative of the true feeling of Eritreans toward him. The ‘omnipotent’ dictator, who claim expertise at any subject in his well choreographed, perhaps, personally arranged interviews, is now himself chickened out of Corona.   The Tembenay, who is the ultimate arbiter of life-or-death of Eritreans, is now himself smelling his own mortality – his graveyard scene, so to speak.

Oh! Dear life, how precious you are when your turn approaches!

If the official figures were to be believed, thus far, 34 people were infected with the virus in Eritrea.  Well, 34 too many!  If it weren’t for the ‘mengistna herd’ – yes, the duty bound slaves, who have to make annual pilgrimages to Eritrea to pray at the dictator’s altar, – who could possibly import the virus to Eritrea?  It was said that CoVid 19 is spread in close quarters and crowded places, which is the main reason for social distancing, then, Eritrea was the direct antithesis of this argument.  Because, think about it, Eritrea has seen a migratory wave of its people out of the country; thus, it has already become a sparsely populated country.

Take a look at the picture of Asmara from March 2019.  Coincidentally, it looks like a responsible government enforcing a mandatory lock down due to the current COVID 19 outbreak, isn’t it?  But no, this was a picture of quarantined Asmara a year before this outbreak.  Being an Eritrean is enough to be quarantined, or exiled in today’s Eritrea.

Such is the dire straits of Eritrea.  Unbeknownst to the world, there was, and still is another virus plaguing Eritrea for the last thirty years.  I laughed the other day when a friend had joked, “the virus doesn’t need to go to Eritrea, his twin is doing the job for him;” suggesting, for Eritreans, though the virus is a threat, the clear and present danger is the dictator who is fast depleting Eritrea of its people; the real ‘terminator of Eritreans’.  In fact, nowadays, the memes are endless on social media; and, hilarious too!  Now, COVID 91 is used to describe the dictator, who since 1991, has been in a perpetual battle to annihilate indigenous Eritreans and, make them stateless.  How unfortunate then, the uninvited virus made its presence felt in Eritrea to work in tandem with the dictator against our people.  It is really maddening.  Who will be coming to our rescue now?  And in a twisted irony, the crisis is happening in the aftermath of the closure of Catholic hospitals and clinics in Eritrea, which couldn’t be more useful at this critical time.

But then, it is better to be optimist, isn’t it?  If COVID 19 is spread in close quarters and crowded places, perhaps, the virus may not take hold in a sparsely populated Eritrea.  I hope to be right, but, time will tell.  If that is the case, the dictator will blanket the air waves to claim the credit for having controlled the virus in Eritrea.  It was said that ‘success has many fathers, while failure is an orphan’.  For the sake of my people, let it be the case.

In the meantime, the dictator, adept at using a crisis to his advantage, is mobilizing his foot soldiers, yet again, to extort money from diaspora Eritreans; apparently, in the name of Covid 19, but in reality, to enrich his pockets.  And this time too, as they ever were, his brainless zombies didn’t disappoint him.  Honestly, the truth is, we should have no illusions as to the nature of the sheeple, as they are devoid of independent thinking.  Thus, if they happily submit to the dictator’s Mafia style extortion, we wish them to be milked high and dry.

As a side-note, I sent this article to Assenna last week for posting; why then it wasn’t posted is not entirely clear – perhaps technical, as our friends at Assenna are usually good at the nitty-gritty of their journalistic duties; well, with minor snags in between.  Since then, the dictator suddenly appeared on TV, from what seemed to be an impromptu stage at an undisclosed location.  Why?  Because, if you look at the picture, he seemed to be crammed against the wall with little space between his stage and the videographer; and, seemingly, a cardboard covered window to his left.  Perhaps, the rumors that he hid himself at one of the islands in the Dahlak archipelago are true after all.  It was said that ‘cowards die many times before their deaths’, that is precisely who he was – a dead man walking.