The Home Office will alter its much-criticised policy on Eritrean asylum seekers, after a legal ruling found that the majority of those fleeing the country risk persecution or serious harm on returning. 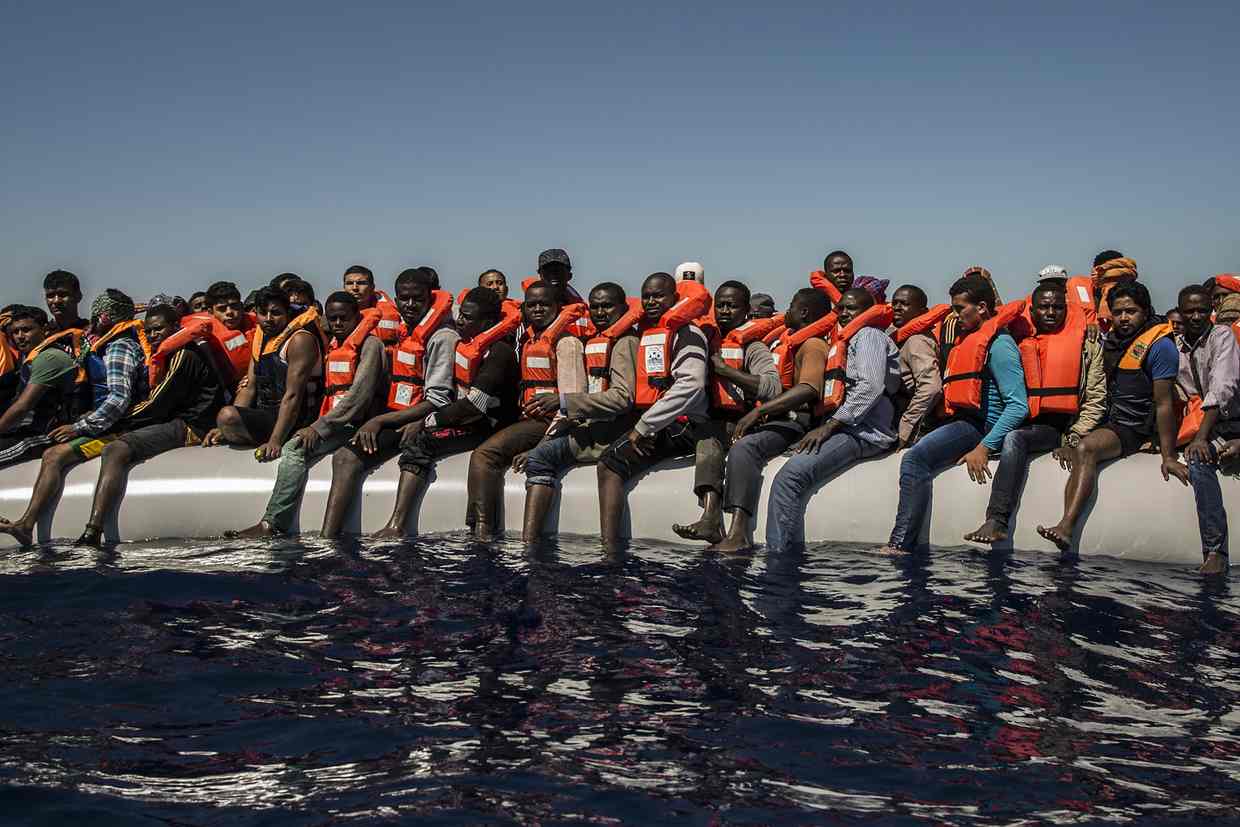 The Home Office will alter its much-criticised policy on Eritrean asylum seekers, after a legal ruling found that the majority of those fleeing the country risk persecution or serious harm on returning.

The ruling, which could affect thousands of Eritreans, one of the largest groups to seek asylum in Britain every year, contradicts the government’s existing country guidance, which deems it safe for migrants to return to Eritrea after leaving illegally.

Earlier this year, a report by MPs found hundreds of asylum applications from Eritreans are being incorrectly refused, owing to what was described as the government’s “unacceptable” policy on accepting refugees from the country. The July report by the home affairs select committee found that, in the first quarter of 2016, 86% of appeals by Eritrean asylum seekers were decided in their favour.

An appalling human rights record, forced labour, indefinite compulsory military conscription and widespread use of torture has earned Eritrea the sobriquet “Africa’s North Korea”. Migrants from the one-party, closed state formed the largest group of people applying for asylum in the UK last year. The UK received a total of 3,695 applications from Eritreans in 2015, approximately one-third of which (1,319) were granted.

In the judgment this month, the upper tribunal (immigration and asylum) issued a new country guidance case on Eritrea, which determined that Eritreans of or approaching the draft age of 18, who had evaded national service, deserted, or were likely to be suspected of doing so, faced a “real risk of persecution or serious harm” if sent back. The tribunal rejected the argument, set out in existing Home Office guidance, that Eritreans could return safely by signing a letter of apology and paying a “diaspora tax”.

The country guidance ruling, where the tribunal lays down the approach other judges should take, was welcomed by MPs, human rights groups and immigration lawyers.

Stuart McDonald, a member of the home affairs select committee, said he hoped it would force the government to correct its guidance on Eritrean asylum seekers. The delay in doing so was “inexcusable”, he said.

McDonald, the Scottish National party’s spokesman on asylum and immigration, said: “The determination is a welcome one. It’s just very frustrating that it has taken this to force the Home Office to get its house in order.”

The Refugee Council’s policy manager, Judith Dennis, said: “This ruling has confirmed that the government’s treatment of Eritreans who’ve sought refuge here is both dangerous and unjustifiable. It’s vital that the Home Office now focuses on protecting Eritreans who’ve fled here in fear of their lives rather than putting them at further risk.”

Colin Yeo, a barrister at Garden Court chambers who specialises in immigration, said: “It’s been a massively wasteful and rather political decision by the Home Office. It is not only wasteful of Home Office funds but tribunal funds and legal aid funds as well as really stressful for applicants.”

Elizabeth Chyrum, director of Human Rights Concern Eritrea, said: “In short, the tribunal decided that it could not rely on Home Office policy … and that other evidence, including that provided by the UN commission of inquiry, provided a much more accurate assessment of political conditions in Eritrea.”

The upper tribunal case was brought on behalf of three Eritreans and centred around a heavily criticised report by the Danish Immigration Service, which was used to determine asylum applications in Denmark. The Home Office updated its country guidance for Eritrea in March 2015, based on the Danish report, advising that Eritreans are no longer at risk of persecution if they return home after leaving the country without official permission. The guidance is used by UK immigration officials to determine the legitimacy of asylum applications.

In its ruling, the tribunal appeared to suggest that not only would a letter of apology not establish a safe return, but that it could expose individuals to potential danger. Such a letter amounted to “a confession of guilt by the person who signs it”, stated the ruling, exposing returnees to what the regime might deem “appropriate punishment”.

The tribunal said: “We do not accept that the evidence goes anywhere close to establishing the payment of tax and the signing of the letter would enable draft evaders and deserters to reconcile with the Eritrean authorities.”

The case, brought by three Eritrean asylum seekers, centred on the Danish fact-finding mission on which the report was based, which has been criticised as misleading and inaccurate by the UN High Commissioner for Refugees, Human Rights Watch and others.

The ruling accepted that criticisms of the mission were “well made”.

Tasaddat Hussain, of Broadway House chambers, part of a legal team that represented two of the Eritreans in the case, said: “It appears that the outcome of the case is in line with what international opinion says: that nothing has changed in Eritrea.”

The ruling, which was seen by the Guardian, as well as those asked to comment on it, has now been removed from the upper tribunal’s website without explanation.

A Home Office spokesperson said: “We have noted the court’s ruling and will be updating the country guidance accordingly.

“All country information and guidance is based on a careful and objective assessment of available evidence from a range of sources including media outlets, local, national and international organisations, and the Foreign and Commonwealth Office.”

Earlier this month, the Home Office removed country guidance on Eritrea from its website.