Subject: Response to “History Repeating Itself”, by Warsaye Adhanom, January 29, 2019

Subject: Response to “History Repeating Itself”, by Warsaye Adhanom, January 29, 2019 Warsaye Adhanom said it ALL. There is NOTHING else to be said. Eritreans may wish to get together and face the problem and come up 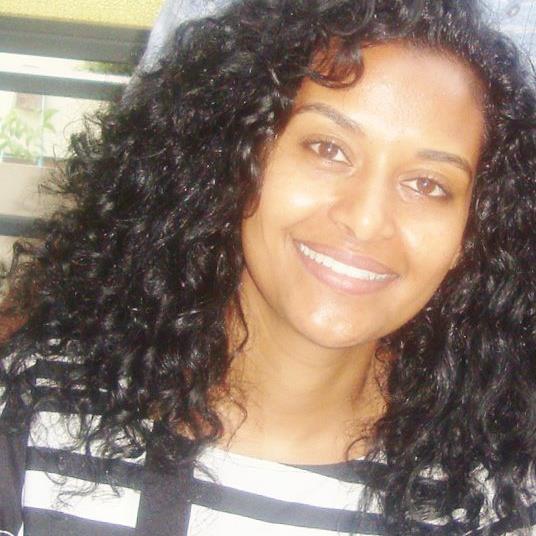 Subject: Response to “History Repeating Itself”, by Warsaye Adhanom, January 29, 2019

Warsaye Adhanom said it ALL. There is NOTHING else to be said. Eritreans may wish to get together and face the problem and come up with some sort of reincarnation. Eighty to ninety (80 – 90) different groups for the SAME PROBLEM and, presumably, for the same GOAL has always bee a charade. And thousands of renowned Eritrean Intellectuals of the Highest Order cannot deceive the people of Eritrea by pretending to solve the problem of Eritrea INDIVIDUALLY rather than coming together for the same ONE cause.

If ONE individual is able to be the MASTER of a Nation which has gone to 30-year war for Liberty, surely Eritreans should/could — in normal atmosphere — at the very least, get together in one vein and attempt to stop the madness of one person.

But we have inherent problem – seemingly for time immemorial. Let us not hide our weakness or mince words: RELIGION, REGION and PETTY PAROCHIALISM are our own “Achilles heel” – the weak point of a Society named Eritrea.  In short, it is our perennial weakness. Issyas was shrewd enough to detect it, use it, and made ‘slave’ out of the Entire Nation. He has accomplished his objective — ከርእየኩም እዬ as he put it.

And so, the tragedy goes like this >>> a Nation which gained world-wide admiration for its bravery and determination in thirty-year (30) war of struggle for Liberation becomes a frozen entity in the face of ONE Dictator. But it would be cruel of me to end it here: therefore, as a consolation, we may wish to latch to Historical fact that World History is full of such phenomenon where single individuals drove societies to their own liquidation.  Amen  Inshalah [in alphabetical order].

After I wrote, polished and finalized the above entry, I switched to an extraordinary appeal of a young lady to Ethiopians with a message, in Amharic too>>>ኣብነታዊት ኤርትራዊት መንእሰይ ብርሃን ተ. መሓሪ – ኢትዮጵያውያን ልኡላውነትን ክብረትን ኤርትራ ከኽብሩ ትምሕጸን ። It is an exploding message with an appeal to Erthiopians. I came to the following conclusion:

a) as I always believe, it is way past the time for Eritrea to transfer the BATON to YOUNG GENERATION of ERITREANS;

b) it is an extraordinary twist of TRUE message to ERITREANS to shape-up and remember the sacrifice made in 30-year war at tremendous expense in the loss of Human Life, as well as destruction of Eritrea itself; and finally

c) an extraordinary diplomatic warning to Ethiopia, in Ethiopian language, not to tamper with the achievement of Eritrea.

THANK YOU,  መንእሰይ ብርሃን ተ. መሓሪ for your extraordinary wisdom and depth of diplomatic characteristic, which leads us to have a HOPE out of desperation. The future of Eritrea rests upon your generation – I have no doubt.

And Finally, I wish to THANK the Founder of Assenna Foundation Ltd, Mr. Amanuel Eyassu,  and Staff    for their  extraordinary effort, with amazing patience and contribution, they are making for the LIBERTY and DIGNITY of Eritrea.