Sophia Tesfamariam’s Failed and Flawed Seminar in Vancouver on March 3, 2013 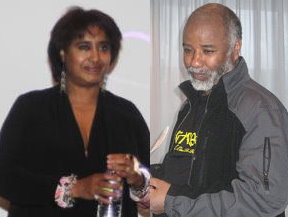