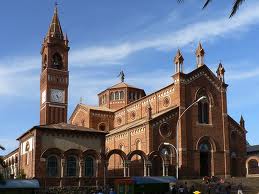 The numerous reactions to the latest pastoral letter by the four Catholic Bishops of Eritrea has prompted Assenna to explore the previous public interventions of the same institution for the period  of over two decades since independence.  Result: besides the three full- fledged  pastoral letters of 1991, 2001, 2014, there have been at least seven other public documents, the knowledge of which can help Assenna’s  readers to place the last pastoral letter in its proper historical context. We have gathered that all such documents were issued both in Tigrigna and English and, besides being duly and directly delivered to the government authorities, were published in print and widely distributed. Here below is a selection, which to some extent responds to some of the questions raised lately by web article writers and commentators.