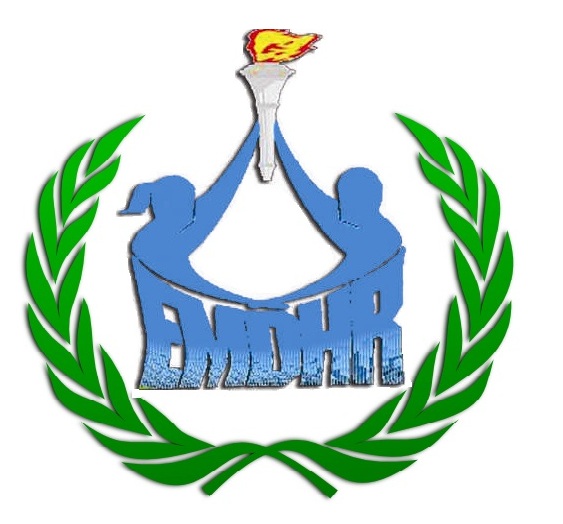 Serious concerns have been raised about the health & welfare of five Eritrean refugees detained in Cairo by Egyptian authorities since July 21, 2019.

On July 21, 80 Eritrean refugees and asylum seekers were arrested in Cairo following a peaceful protest by more than 500 Eritreans outside the local UNHCR office. The situation was instigated by UNHCR staff calling riot police who unlawfully & violently broke up the protest. Since then, most of the detainees have been released, though five remain in detention.  Those still detained are:

The grievances of the Eritrean Community in Egypt relate to their frustration at the maladministration, inefficiency and overall lack of protection and assistance they were receiving from the Cairo Office.  In a letter to UNHCR dated 20 July, the refugees also requested an investigation into allegations of corruption by UNHCR staff. Their specific concerns, grievances and demands were outlined in the letter and included:

[To read the full letter by the Eritrean Community in Egypt, click here]

We have received reports that the health of the detained 5 has severely deteriorated since their detention. As well as the physical symptoms and pain they are experiencing, detention has taken a toll on their mental health, with some detainees displaying symptoms of depression. One detainee is reported to be experiencing bloating, severe pain and insomnia. Their condition is undiagnosed as they have received no medical assessment.

It is unacceptable that UNHCR have not provided legal representation for the detainees, despite their written assurances in July. Instead, legal assistance has been provided courtesy of an NGO.

We call upon UNHCR to:

It is not a crime to be a refugee; vulnerable people who have fled war, human rights abuses and persecution deserve protection. This case clearly highlights the criminalisation of refugees and the total disregard for their wellbeing by those entrusted to protect them.

In the absence of a functioning government in Eritrea, it is our duty as Eritreans to raise our voices and ensure we campaign, protest, support and defend Eritrean refugees in Egypt, Libya, Sudan, Israel, Ethiopia, Uganda and anywhere we hear their cries.

You can help us spread the message of the Eritrean 5 via social media by using the hashtags #WhereIsUNHCR & #FreeTheEritreanFive. Make sure you @ relevant bodies such as @UNHCR, Amnesty, Human Rights Watch and media organisations.

#Yiakl to the suffering of Eritrean refugees!

#Yiakl to the root cause of the Eritrean youth exodus!