RSF OPENS FIRST CENTER FOR PROTECTION OF AFGHAN WOMEN JOURNALISTS On the eve of International Women's Day, Reporters Without Borders (RSF) is proud to announce the opening of Afghanistan’s first center for the protection of women journalists. RSF 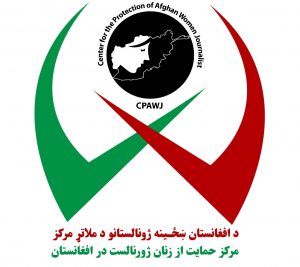