PRIME MINSTER ABIY AHMED OF ETHIOPIA SHOULD BE STOPPED FROM ENGAGING WITH THE ILLEGITIMATE REGIME IN ERITREA – BORDER OR ANYTHING ELSE.

A personal perspective   By Dr Berhane Woldemichael (19/06/2018) Dr Abiy Ahmed is a man in a rush to solve Ethiopia’s many problems. He is to be admired for his incredible energy and intellectual capacity; in just over 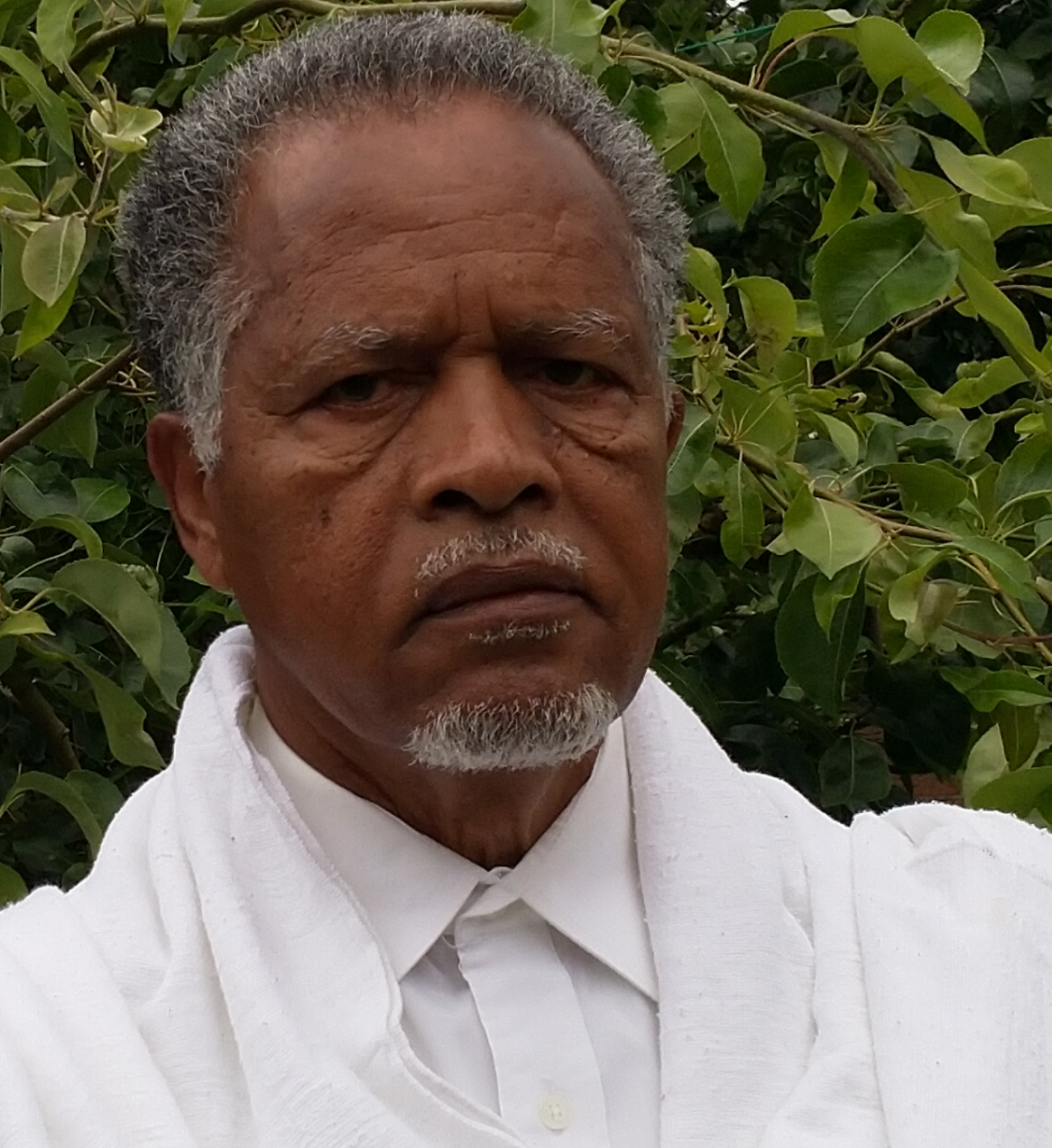 Dr Abiy Ahmed is a man in a rush to solve Ethiopia’s many problems. He is to be admired for his incredible energy and intellectual capacity; in just over two months since he came to power, he has taken some bold and radical steps to transform the political landscape in Ethiopia.  He has freed journalists and all political prisoners and allowed them to conduct their activities freely and within the parameters of the law; he has tackled head on some serious ethnic grievances that had threatened the very unity of Ethiopia and his diplomatic skills were there for all to see when he visited Ethiopia’s neighbouring countries (Kenya, Sudan, Djibouti, Somalia and Egypt) and promoted the idea of peaceful coexistence for the mutual benefit of their peoples.

Dr. Abiy Ahmed’s whirlwind has also reached to the disputed border with Eritrea.  In a stunning announcement, Dr Abiy has fully accepted the Border Commission’s ruling and has expressed his willingness to implement it unreservedly and called upon Eritrea to respond positively.  Herein lies the problem though; Ahmed wants a dialogue with the illegitimate regime in Eritrea that has no mandate to represent the Eritrean people.

Referring to the regime in Eritrea as illegitimate is not a mere assertion. Eritrea has a constitution that the Eritrean people enthusiastically participated in making.  It was supposed to have come into force in 1997 but the regime has contemptuously refused to implement it. The heavy toll Eritrea paid to achieve its independence was never aimed at putting in place a dictatorial regime in perpetuity but at bringing about a free and democratic nation where the rule of law would reign supreme.

This writer has played a tiny role in the Eritrean Liberation Struggle and the dream he had for post independent Eritrea was expressed in the attached paper that he wrote with the intention of presenting it in the first international conference held in Asmara in July 1991. The paper was intentionally written in Tigrigna, hoping for wider readership, but for reasons that were not clear to the writer at the time, the organisers decided not to have it presented. The euphoria of independence was still alive at the time but it was the first sign to this writer that all might not continue to be as rosy as hoped for Eritrea. You, the reader, are invited to read the said paper and draw your own conclusions.

In the last few days, it has been disturbing to witness some Eritrean intellectuals and some of the so-called Eritrean opposition parties succumbing to Prime Minister Abiy Ahmed’s political charm. Of course Dr Ahmed is a nationalist and he would have carefully figured out the outcome or benefit he would expect from settling the border issue with Eritrea at this point in time.  But how about from a nationalist Eritrean perspective? What would Eritrea benefit by implementing the Border Commission’s ruling under the current illegitimate Government?

Yes, we have heard the naive justifications some compatriots have been making. They say the dictatorial Regime will have no excuse to continue with the national service programme after demarcation of the border. In other words, many of the young under its yoke will be freed. Really? Have we not learned our lesson?  How plausible is it to think that the downtrodden Eritrean people will get a lasting respite whilst the current regime remains in place? Are we forgetting that the regime needlessly started the border war and cost Eritrea tens of thousands of its young? Haven’t we lost thousands more in the wars with Yemen, Djibouti and even in Congo?  War is a mechanism for its own survival that the regime uses and it would be naïve to think otherwise.

Coming to the crunch of the matter, let us say that international pressure may bear on the illegitimate regime in Eritrea and it may accept Ahmed’s call for the demarcation of the border in accordance to the ruling of the Border Commission.  But we know that demarcation will cause havoc as many Eritreans in the border areas will come to be living in Ethiopia. Of course, the illegitimate Government in Eritrea does not care and it has made it clear all along that demarcation should strictly adhere to the Border Commission’s ruling. In that case, it will be a miscarriage of justice against those Eritreans affected by it. So what is Eritrea’s interest with regards to the border demarcation – its people or some pieces of land? Should we not stand for our people and negotiate for the adjustment of the border? The physical land mass will not go anywhere and the Eritrean people will be in a better position to resolve the border issue with Ethiopia when a legitimate Government is put in place – hopefully before long.

How naïve and absurd it is though for the so called Eritrean opposition parties to have come out with such blazing bravado in support of Dr Abiy Ahmed’s proposal, demanding that Ethiopia withdraw its military presence from the occupied Eritrean lands immediately and unconditionally and, at the same time, calling upon the illegitimate regime in Eritrea to positively respond to Ethiopia’s supposed olive branch.

Opposition parties? What kind of opposition? Has any opposition group tried to advise Dr Abiy Ahmed not to have any dealings with the illegitimate Government in Eritrea? Dr Abiy Ahmed will be aware of the gamble he is taking as he knows that Eritrea does not have a stable, reliable nor a trustworthy regime and any agreement made with it may not hold. Opposition groups could have seized the opportunity to persuade Dr Abiy against the rapprochement he is hoping to build with the current illegitimate regime.  Peaceful neighbourly coexistence is not a language that the current illegitimate regime understands so demarcation now will only give a false hope to the Eritrean and Ethiopian people.

Eritrean opposition parties have lost a golden opportunity to stand up for Eritrea.  Instead, some opposition parties have given legitimacy to the illegitimate Government in Eritrea by their actions. What we do not know, however, is whether they have done this unwittingly or purposely, indicating that they do in fact recognise the illegitimate and dictatorial regime in Eritrea. It therefore behoves them now to make their position clear to the Eritrean people.