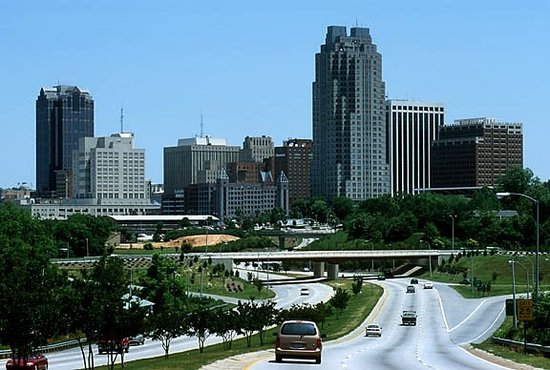 STATEMENT CONDEMNING THE SHOOTINGS OF PEACEFUL PROTESTERS IN ASMARA

The protest took place after the regime arbitrary arrest of respected elders and spiritual leaders, one of them being a 90-year-old Haji Mussa Mohammed Nur, who strongly opposed the regime’s interference in the AL Diaa community school, which has been administered by Eritrean Muslims from the Akhria neighborhood for over 60 years.

We condemn the interference by regime in religious affairs of Eritrean  of all faith in which arrest and torture became the norm..

We call on all our people inside Eritrea and in the Diaspora to unite and to not allow the Regime and its machineries to divide us by spreading their divide and rule propaganda.