The language Tigrinya does not appear on Google maps of Eritrea. Why not? Tigrinya and Tigre are the two main languages of Eritrea spoken by over 90% of Eritrean population Tigrinya being the primary national language 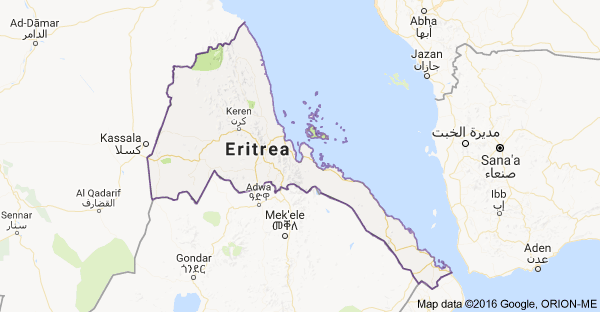 Click on this link to sign on the Petition: Bring Tigrinya (Ge’ez) language back to Google maps of Eritrea!