Ali Addeh refugee camp, Djibouti (CNN)Henol and Mebratu emerge from their current home, a modest structure with plastic sheeting serving as its roof, carrying the "master folder." One of the most important documents on the camp, 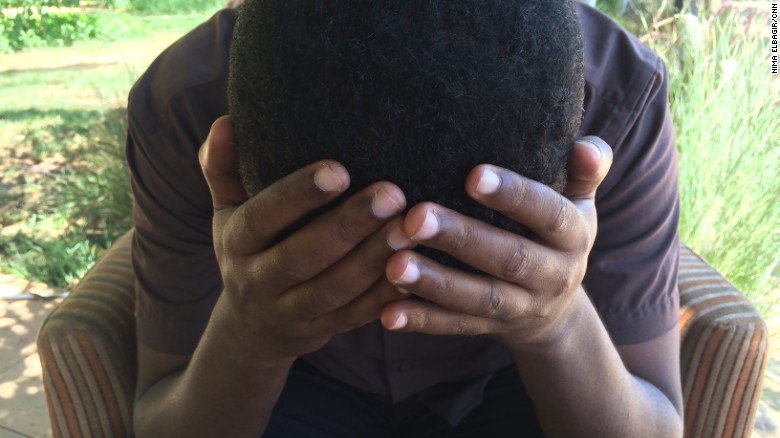