Statement on Nevsun Statement on Nevsun Resources - 19 May 2017 http://www.mandg.com/en/corporate/about-mg/responsible-investment/statement-on-nevsun/ Responsible investment M&G Investments holds 12% of the shares of Nevsun, a Canadian-listed mining company. Campaign groups including Freedom United and Eritrea Focus have called on shareholders in Nevsun 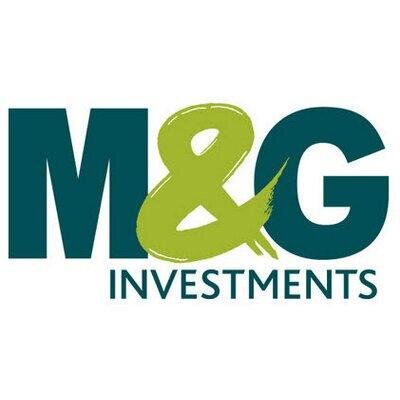 M&G Investments holds 12% of the shares of Nevsun, a Canadian-listed mining company.

Campaign groups including Freedom United and Eritrea Focus have called on shareholders in Nevsun to divest in protest at its alleged use of forced labour through the national service programme of Eritrea during the construction of its Bisha mine between 2008 and 2009.

As a responsible investor and signatory to the United Nations Principles for Responsible Investment (PRI), M&G takes the issue of forced labour very seriously. We raised concerns with Nevsun when we first became aware of these allegations several years ago and engaged ISS Ethix, an independent human and labour rights research group, to advise us on the issue. Based on our dialogue with the company and ISS Ethix, we understand that while Nevsun still disputes the historic allegations (which feature in an ongoing lawsuit we are monitoring closely), the company has been proactive and thorough in implementing the recommendations of independent human rights audits undertaken in 2014 and 2015.

In our view, the company has made considerable progress in establishing high standards of safety, working conditions, transparency, and employee and contractor engagement. In addition, in considering this very complex case we remain mindful that the Bisha mine is an important contributor to its local community and economy, in a developing nation in great need of investment.

We will continue to engage with the management of Nevsun to ensure it continues to improve human rights and employment standards, and to monitor its progress with the help of two independent research groups: ISS Ethix and MSCI ESG Research. We have had a constructive meeting with Freedom United and Eritrea First, as well as interacting with other groups and non-governmental organisations to understand their concerns on this issue and represent these to Nevsun’s management.