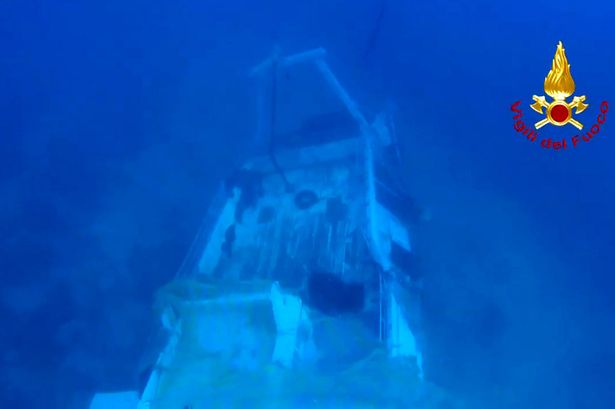 Divers searching the wreckage of a migrant boat off Sicily have discovered the body of a baby born as his mother drowned.

The premature boy, still attached to his umbilical cord, was found in the folds of the Eritrean’s clothes.

Diver Renato Sollustri said they had to fight through a wall of bodies and added: “None of us could believe it.

“We all began to cry – my mask was full of tears.

“The baby may never have seen light – only the darkness at the bottom of the sea.

“It was a horrible task.”

More than 300 drowned after their fishing boat caught fire and sank off the island of Lampedusa.