Israel has halted a plan to expel African migrants—for now

Israel’s top court has temporarily halted the government’s plan to deport some 40,000 migrants from Eritrea and Sudan to a third nation in Africa. The ruling comes barely two weeks ahead of an April deadline that gave 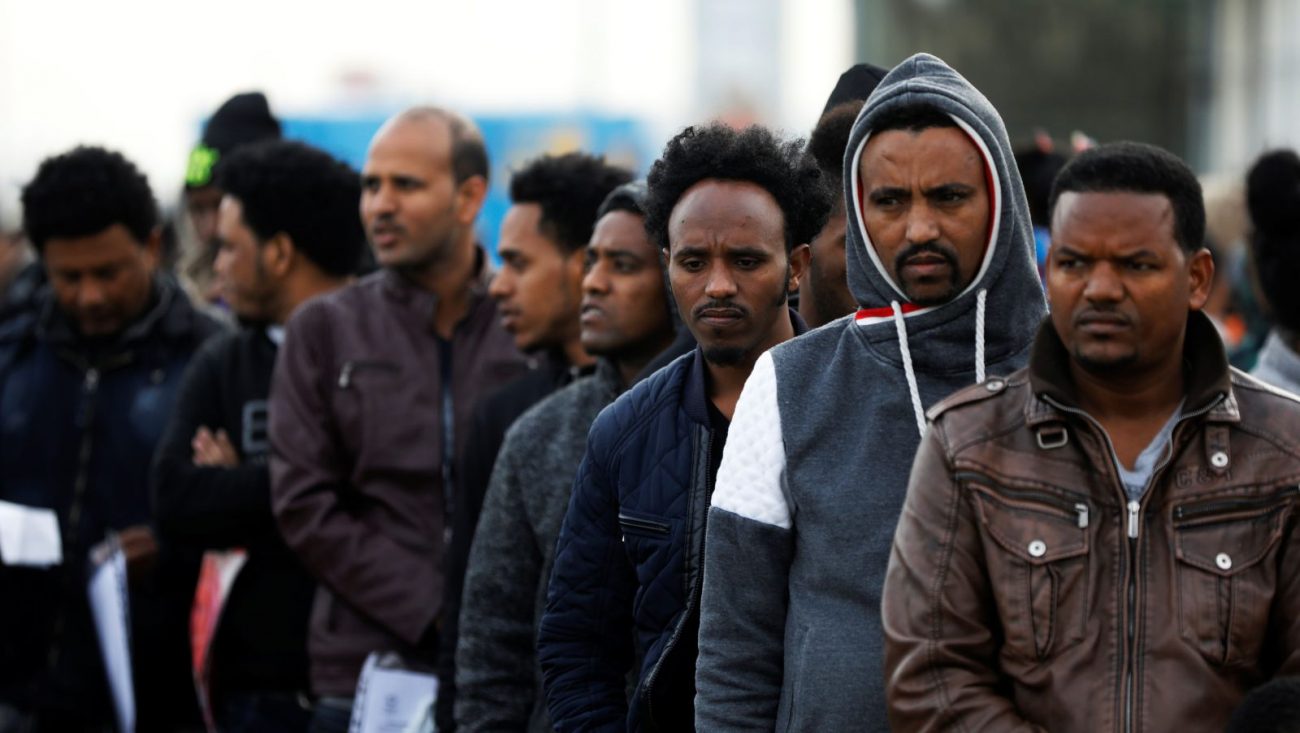 Israel’s top court has temporarily halted the government’s plan to deport some 40,000 migrants from Eritrea and Sudan to a third nation in Africa.

The ruling comes barely two weeks ahead of an April deadline that gave migrants the option of leaving voluntarily or facing indefinite imprisonment. The judges froze the deportations until Mar. 26 on the condition the state provides more information on its agreements with Uganda and Rwanda to receive the migrants. The current freeze, however, allows those wishing to accept the state’s repatriation deal to leave the country.

Both Rwanda and Uganda have denied penning any deal with Israel over the migrants’ case, the lack of which the court said could be a problem for the deportees and establish a legal drawback for the state.

“If the agreement is broken, they could go to court there and present the agreement. But when the authorities say there’s no agreement, what will they show there?” Justice Hanan Melcer asked the prosecution, according to Haaretz newspaper.

In early January, authorities said they will purchase tickets, obtain travel documents, and give each migrant $3,500 to leave— threatening them with arrest if they are caught after the end of March. To show their resolve, immigration officials announced hiring civilian “immigration inspectors” who would help detect, investigate and arrest the migrants, whom the state calls “infiltrators” in search of economic opportunities. The expulsion plan drew protests and criticism from the United Nations, human rights agencies, and academics, who showed that those deported were exposed to extortion, imprisonment, and even death.

“Their imprisonment in the middle of the desert tore them out of their lives and exhausted their spirits. It was a shameful showcase by the state, waste of public funds, abuse of human life, under the guise of a ‘solution.’”