Is the Horn of Africa facing another collapsing state?

Just as the Horn of Africa is witnessing the slow restoration of one collapsed state - after more than two decades of anarchic conditions in Somalia - it may be facing the collapse of another. The small country of Eritrea, 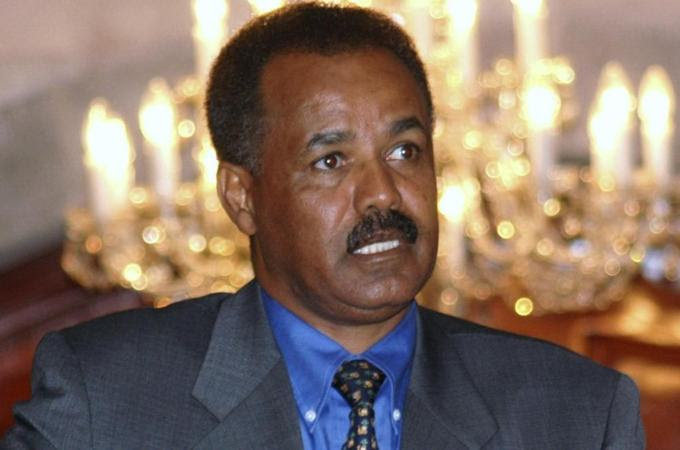