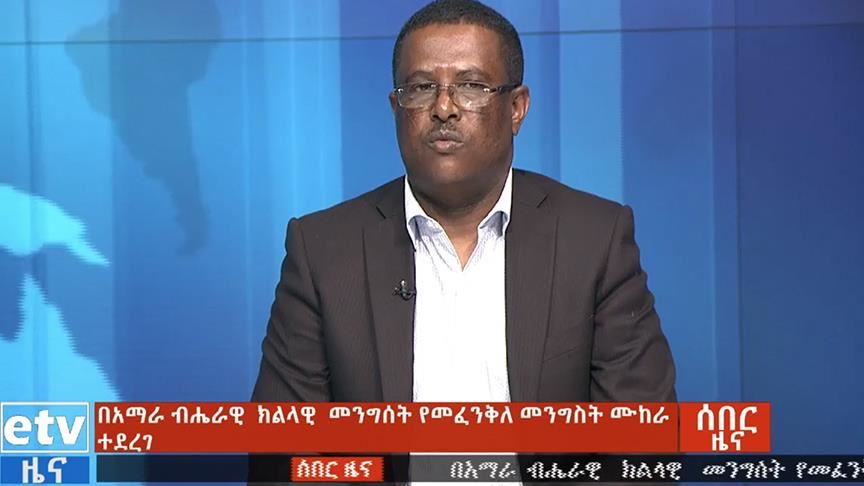 Gunmen on Saturday attempted to overthrow a regional state government in Ethiopia, an official said.

Appearing live on Ethiopian Television, Nigusu Tilahun, head of the press secretariat at the Prime Minister’s Office, said: “Armed men tried to unseat the Amhara Regional State Government by force but their attempt has been foiled.”

According to the state broadcaster, the armed group claimed itself to be a “force of change”.

Nigusu said the federal government will intervene to calm the situation, without giving further information.

Reports coming out from Bahir Dar, capital of the regional state, there were some gunshots fired at the regional government’s building and people were seen running for their lives.

“It is unacceptable and measures would be taken against perpetrators,” said head of the press secretariat.

The Amhara State Government is run by the Amhara Democratic Party, one of the four ruling parties that constitute the ruling coalition in Ethiopia.