A migrant waits to disembark in Sicilian harbour of Messina, Italy. Photograph: Antonio Parrinello/Reuters Friday 13 November 201513.08 GMT African governments have been offered €1.8bn to help stem the flow of refugees to Europe. Yet the migrants 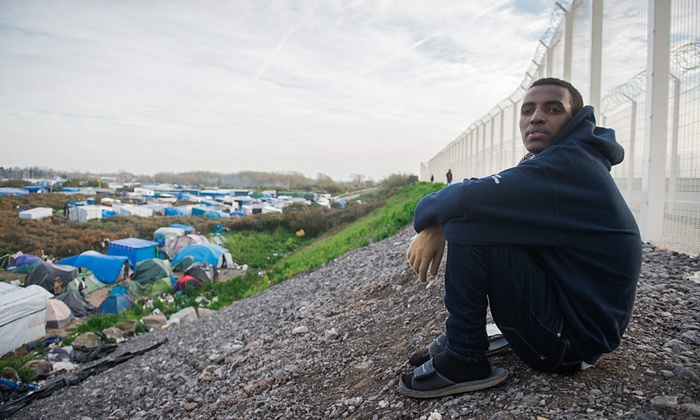 African governments have been offered €1.8bn to help stem the flow of refugees to Europe. Yet the migrants European leaders want to “send back” are in many cases fleeing the governments the EU is now collaborating with.

It could almost be satire. Amongst those present at the Malta summit in Valletta were Sudan, Eritrea and Ethiopia – widely condemned for their disregard of human rights.

In Sudan, for example, according to the High Commission for Refugees there are 400,000 internally displaced people in Darfur, thanks to continued conflictbetween rebel groups and government forces. A further 6.9 million people are in need for humanitarian assistance. By the end of 2015, the UN estimates there could be up to 460,000 refugees in Sudan alone. 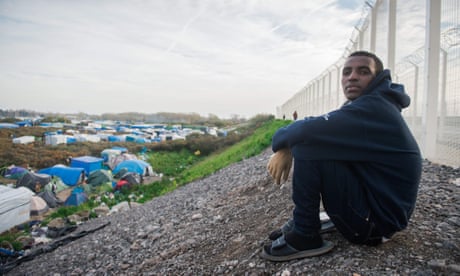 Can $2bn for Africa stem the refugee crisis?

For many in Sudan, smuggling and trafficking has become a lucrative business. Reliable sources in the country allege that many National Intelligence and Security Service officers have been involved in human smuggling for financial gain. The security force are also alleged to be involved in trafficking operations in eastern Sudan and Darfur, transporting refugees up in to Libya.

Amnesty International was quick to point out these contradictions, arguing that the EU should not cooperate with those guilty of grave human rights abuses. “With the EU seemingly intent on enlisting African nations as proxy gatekeepers, the Valetta summit is likely to result in a one-sided border control contract dressed up as a cooperation agreement. Refugees and migrants deserve and are entitled to better,” said Iverna McGowan, acting director of Amnesty International’s European Institutions Office.

To date, there has been no evidence that the EU’s previous financial incentives to Omar al-Bashir’s government have made any positive impact on the crisis, so why will they now?

In November last year, the EU launched another controversial policy, known as the Khartoum Process. Announced in Rome, it pledged to tackle human smuggling from the Horn of Africa into Europe by providing countries in the region with financial, technical and political incentives to manage and control migration.

As part of this, the EU pledged to offer Sudan and Eritrea significant payments. However, in the absence of monitoring mechanisms and transparency, these funds will likely disappear without trace, swallowed by two government who are currently under international sanctions for human rights abuses. 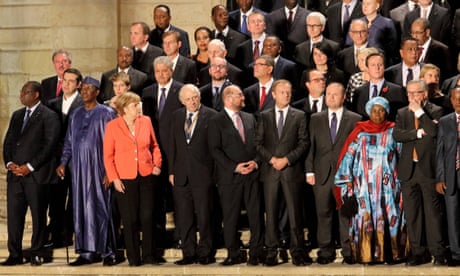 “All participants of the Khartoum Process … have policies and political systems that directly render them responsible for creating conditions that produce refugees and migrants in the first place,” they argued.

Last month, Mike Smith, chair of the commission of inquiry on human rights in Eritrea, emphasised the significant number of Eritreans arriving on the shores of Europe: after Syrians and Afghans, they made up the third biggest group of people attempting to enter in 2014.

But EU leaders seem to be turning a blind eye to this, once again turning to cash incentives as quick fixes.

For a meaningful solution to the problem, the EU should be forcing the issue of conflict in Darfur, or pressurising Isaias Afwerki’s government to end indefinite military service in Eritrea. Only this way will the root of the problem be addressed.