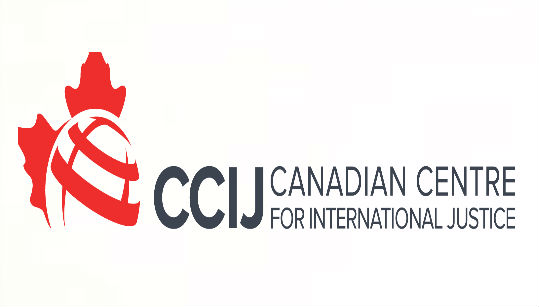 This marks the first time that a mass tort claim for modern slavery will go forward in a Canadian court, and the first time a case against a mining company for alleged abuses in overseas operations has been allowed to proceed in British Columbia.

Mr. Justice Patrice Abrioux rejected Nevsun’s position that the case should be dismissed in Canada and instead heard in Eritrea. Justice Abrioux ruled, “There is sufficient cogent evidence from which I can conclude that there is a real risk that the plaintiffs could not be provided with justice in Eritrea.” Justice Abrioux continued, “This is particularly the case if they then chose to commence legal proceedings in which they … call into question the actions of a commercial enterprise which is the primary economic generator in one of the poorest countries in the world.”

In prevailing on this issue, the plaintiffs overcame an argument that has permitted other companies accused of abuses to have Canadian cases dismissed in favour of foreign courts.

In another groundbreaking decision, Justice Abrioux determined that claims of crimes against humanity, slavery, forced labour and torture can go forward against Nevsun. It is the first time that a Canadian court has recognized that a corporation can be taken to trial for alleged violations of customary international law.

“Today’s historic judgment allows the case to move forward to a trial on the merits,” said Joe Fiorante, Q.C., of Camp Fiorante Matthews Mogerman, lead counsel for the plaintiffs. “We now intend to use the court’s discovery processes to conduct an exhaustive investigation into the truth of what Nevsun really knew about the human rights situation at the mine.”

The lawsuit filed in November 2014 alleges that Nevsun engaged two Eritrean state-run contractors and the Eritrean military to build the mine’s facilities and that the companies and military deployed forced labour under abhorrent conditions.

In the judgment, Justice Abrioux cited to the conclusions of a recent United Nations Commission of Inquiry into the human rights situation in Eritrea. In June 2016, the commission found that the Eritrean government has been responsible for crimes against humanity, including its nationwide system of indefinite conscription, for twenty-five years. The commission concluded that the government of Eritrea employs “totalitarian practices” and that “[e]nslavement has been committed on an on-going, large-scale and methodical basis.”

“Nevsun’s Corporate Social Responsibility policy says that the company is unequivocally committed to responsible practices at the Bisha Mine, based on international standards of human rights,” said James Yap, a member of the plaintiffs’ legal team. “The Eritreans forced to work there will now have the opportunity to test that position in a court of law.”

With this ruling, there are now cases advancing in multiple Canadian jurisdictions against companies accused of responsibility for severe human rights abuses. Three lawsuits in Ontario alleging that Hudbay Minerals is liable for killing and gang rapes in Guatemala are also moving toward trial.

“Canadian courts appear to be increasingly open to survivors of abuses linked to the operations of mining companies abroad,” said Matt Eisenbrandt, Legal Director of the Canadian Centre for International Justice and a member of the plaintiffs’ legal team. “Survivors want Canadian companies held accountable in Canada, and today’s judgment is an important step toward making that a reality.”