Fetsum: A Moment on Conceptual or Physical Unity of Eritreans!

The GI group has posted the Open Letter to Eritrean Political Party Leaders for support only to those within reach of its knowledge, still trying to get contact information of the remaining parties to complete 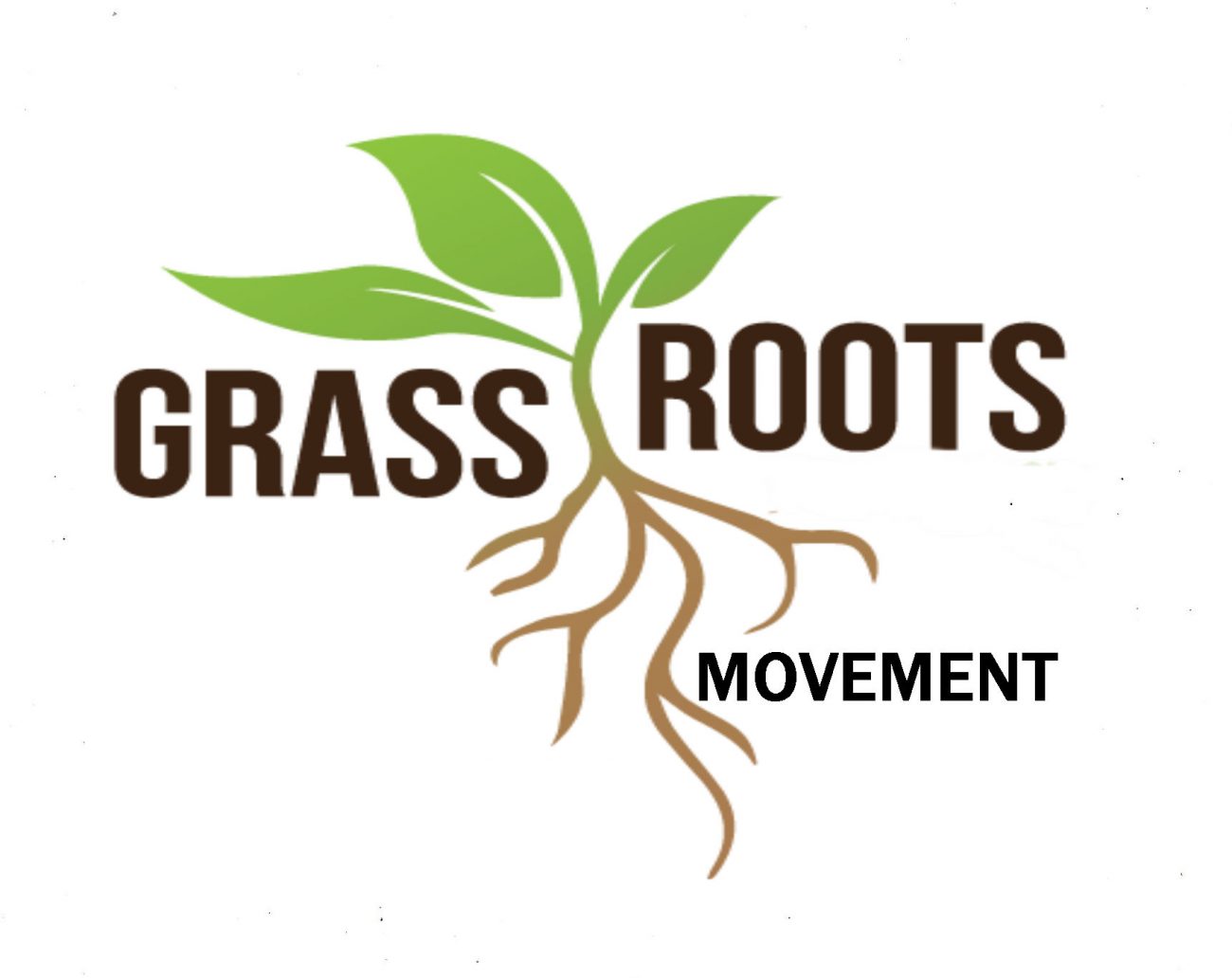