State-affiliated FANA Broadcasting Corporate (FBC) reported late Tuesday that the Ethiopian Peoples Revolutionary Democratic Front (EPRDF) had elected Abiy as its chairperson. His rise to become Prime Minister – head of government – is premised on approval by 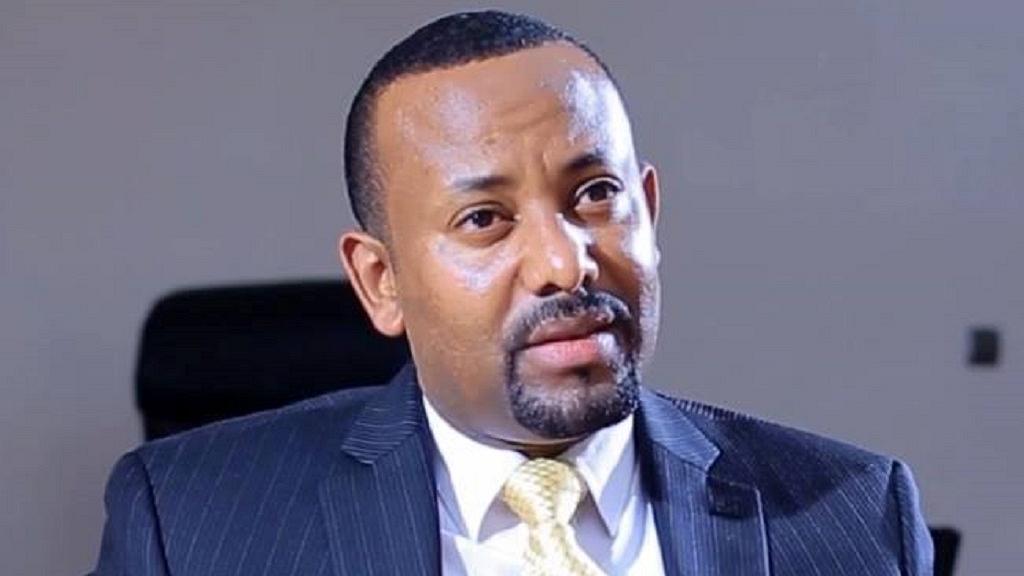 His rise to become Prime Minister – head of government – is premised on approval by the Front’s Council and subsequent approval by the parliament. Political watchers hold that that process is a mere formality.

Reports indicate that current deputy Prime Minister, Demeke Mekonnen will maintain his post. Abiy is leader of the Oromo bloc of the EPRDF – the Oromo Peoples Democratic Organization (OPDO). He is also the first Premier from the Oromia region – Ethiopia’s largest and most populous regional state.

The Addis Standard news portal reports that he garnered 108 votes out of a possible 180 to emerge the winner. Abiy takes over from Hailemariam Desalegn who resigned his post in mid-February, according to him to allow for political reforms promised by the EPRDF in early January 2018.

He assumes leadership of the East African security and economic giant in a time of heated political crisis emanating from his state, Oromia. Anti-government protests in Oromia and northern Amhara region have riled the country since 2015 till early this year.

It has since led to two state of emergencies over a two-year period. The first was between October 2016 to August 2017 with the latest round declared in February barely 24-hours after the resignation of his predecessor.