Ethiopia’s Attorney General’s office has confirmed work on a draft bill to curb rising hate speech and the irresponsible use of social media in Africa’s second most populous nation. Despite the opening of the political space 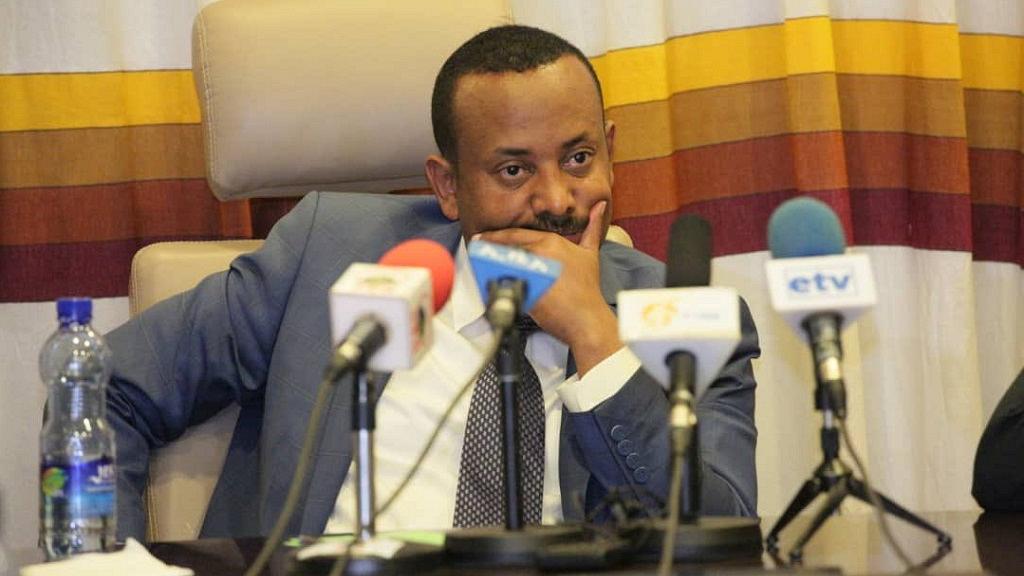 Ethiopia’s Attorney General’s office has confirmed work on a draft bill to curb rising hate speech and the irresponsible use of social media in Africa’s second most populous nation.

Despite the opening of the political space since April 2018 and with that the freedom of expression without fear of arrest, ethnic tensions have resulted in deadly incidents across the country.

Social media has been identified as one of the channels through which people have stoked these tensions leading to deaths, displacements and concerns that insecurity could derail reforms of the Abiy Ahmed-led government.

“There are growing concerns about hate speeches and uncensored activism in the country. The need to have a legal ground in bringing upon accountability towards these is not to be left for time,” Zinabu Tunu, a communications head at the office of the Attorney General told privately-owned Addis Standard.

“As part of the single-page plan [100 days], the ministry is drafting the bill with a ‘no time spirit’,” Zinabu added referring to a dashboard of action plan by the AG’s office.

He also stressed how hate speech helped in accelerating conflicts on the basis of race, nationality in a country with diverse groups.

The bill will not leave out posts and speeches on social media, which ignite conflict and hate speeches through popular individuals, Zinabu is quoted to have said.

Experts have expressed doubts about the effectiveness of the law especially with regard to social media regulation. “Narratives seem to change on the social media. This, however, will be tested as the government can not jail ideas, but people,” Seyoum Teshome, a varsity lecturer told Addis Standard.

“Censoring posts on social media and bringing accountability will hardly be successful, and it is yet another law to restrict the freedom of speech and right to criticize Abiy’s administration,” Seyoum added.

Even as Seyoum cautions, the AG’s office says the justice and legal affairs advisory council, is also reviewing issues to consider regarding the new bill.

Rights groups who have long campaigned for respect of rights in Ethiopia are likely to caution against the move even as Ethiopia might as well have to find ways to curb the phenomenon especially with its ethnic federalism and ahead of crucial elections slated for 2020.