Ethiopia: dancers bring rhythm to their lives in exile

Mai Aini, 18 July 2016 – Luwam was once at the centre of her nation's spotlight. In Asmara, as a member of the national dance team, she performed for government officials and her fellow citizens 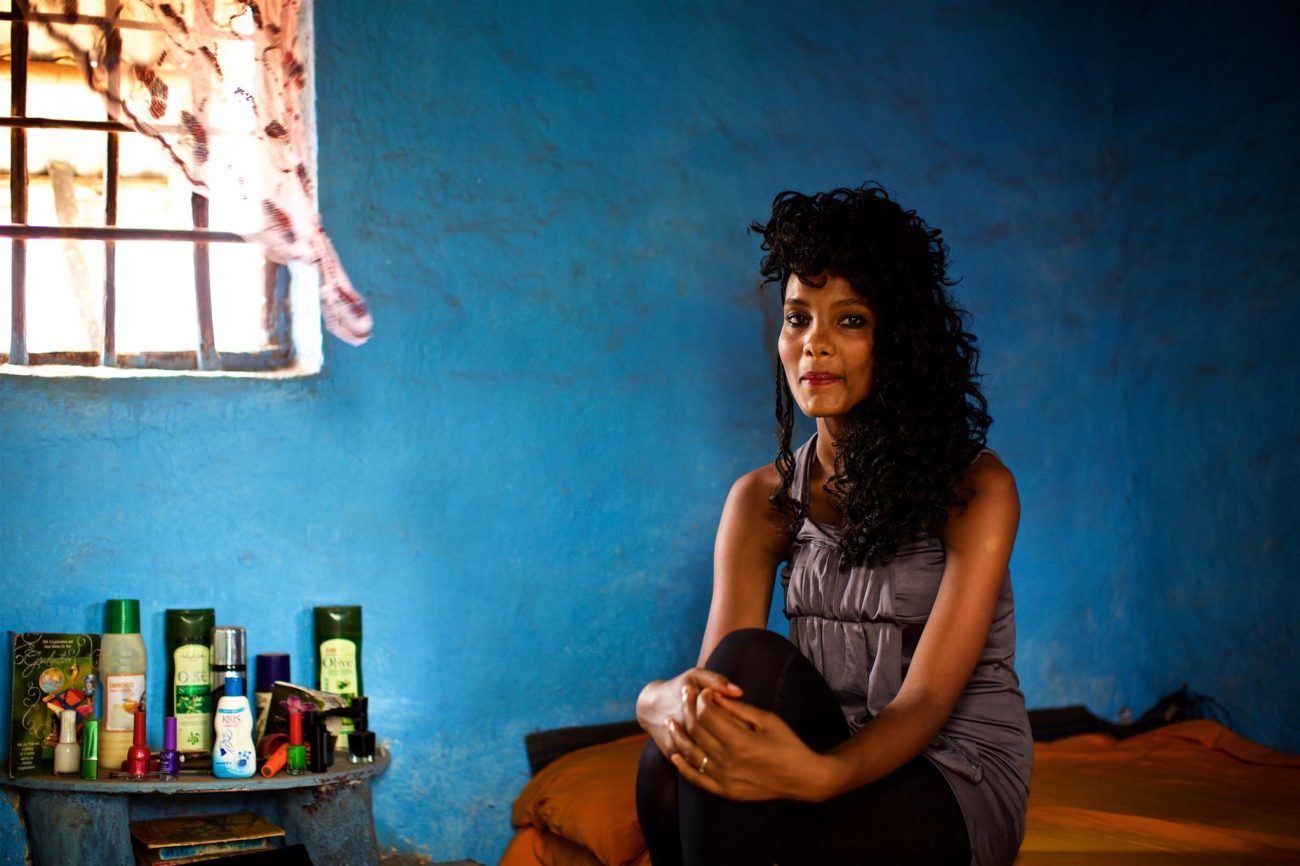 Mai Aini, 18 July 2016 – Luwam was once at the centre of her nation’s spotlight. In Asmara, as a member of the national dance team, she performed for government officials and her fellow citizens at national celebrations, receiving cheers and accolades for her captivating talent.

“People came from different villages and towns. Big crowds always gathered there. I used to perform both the Tigray and Tigrinya dances for the crowd,” she recalls.

After her family fled the same government she performed for, she too followed. Her father was one of the 400,000 Eritreans forced to serve an indefinite military sentence. Growing up, she only saw him a handful of times. Eventually her family decided it had been enough and left to seek refuge in Ethiopia.

Luwam remained with her aging grandmother for some time, until she decided it was time for her to also seek safety abroad. Along with one friend, she took an arduous 16-hour journey through the mountains and snuck past Eritrean soldiers to meet them in Mai Aini refugee camp.

She left behind her friends, her school, her home, her dance group and her beloved grandmother, but there was one thing she did not lose: the opportunity to share her love of dance.

“On my second day in the camp, my sister gave me a tour. We stopped at the JRS centre because we heard music and saw people dancing there. We were very surprised. We didn’t know such a place could exist, especially in a camp,” Luwam said.

In two camps in northern Ethiopia, the Jesuit Refugee Service provides Eritrean refugee youth opportunities to learn and express themselves through fine and performing arts. Thousands of unaccompanied minors live in these camps. JRS believes that through art, youth will be able to heal from the persecution they fled at home and find hope in their futures and joy in life after losing so much.

Since her second day in the camp, Luwam has been a dedicated member of the Semai dance crew. She teaches and practices traditional Tigrinya dances – frequently putting on shows for refugee and host community members at cultural events in the camp.
Her role in the camp is more than just a dance teacher, she is a role model to hundreds of children trying to start a new life. Her and her fellow dancers lead their community in the preservation of Eritrean culture.
“Youth, especially, need to preserve the identity of refugees. They must know their culture, because it’s part of who they are,” said Naomi, another member of the Semai dance crew.
In addition to cultural dance, Naomi has led a new dance craze in the camp – salsa dance.
“In the beginning I was the only one interested in salsa dance. I used to always watch movies with salsa and copy it at home with my friends in Eritrea. In the camp, I would meet my partner Michael before our normal classes to rehearse, but now everyone wants to salsa dance,” Naomi said.
Today, every cultural event in the camp includes a few salsa routines to Latin pop hits thrown in the mix.
“I dream of being a professional dancer without any limits. I want to be able to dance all kinds of dances. Ten years from now, I see myself starring in a film and making art for others to enjoy,” said Naomi who is set to be resettled to the United States of America in the coming months.
She is extremely lucky. Most of her age-mates will never have this chance. In fact, only one percent of refugees in the world have the chance at resettlement.
Instead, with limited options to integrate in Ethiopia, resettle to another country, or return home, most will remain in the camps their entire lives.
Two of her fellow dancers have decided to take matters in their own hands to try to make a new life for themselves in Europe – paying smugglers to take them across deserts and seas. Naomi followed their journeys through their Facebook posts and knows now that both have made it safely to Germany.
Thousands of others from the camp, however, have disappeared on this same route. Luwam’s brother is one of these missing souls. After leaving for Sudan months ago, neither she nor her family members have heard from him and they are devastated.
Opportunities for youth to learn and express themselves in exile are paramount to their mental and physical well-being, but only can sustainable, long-term opportunities to study, work and contribute to their families and society keep them from taking dangerous routes for a better life.
Angela Wells, JRS Eastern Africa Communications Officer