Eritreans Sue E.U. Over Use of Forced Labor Back Home – The New York Times 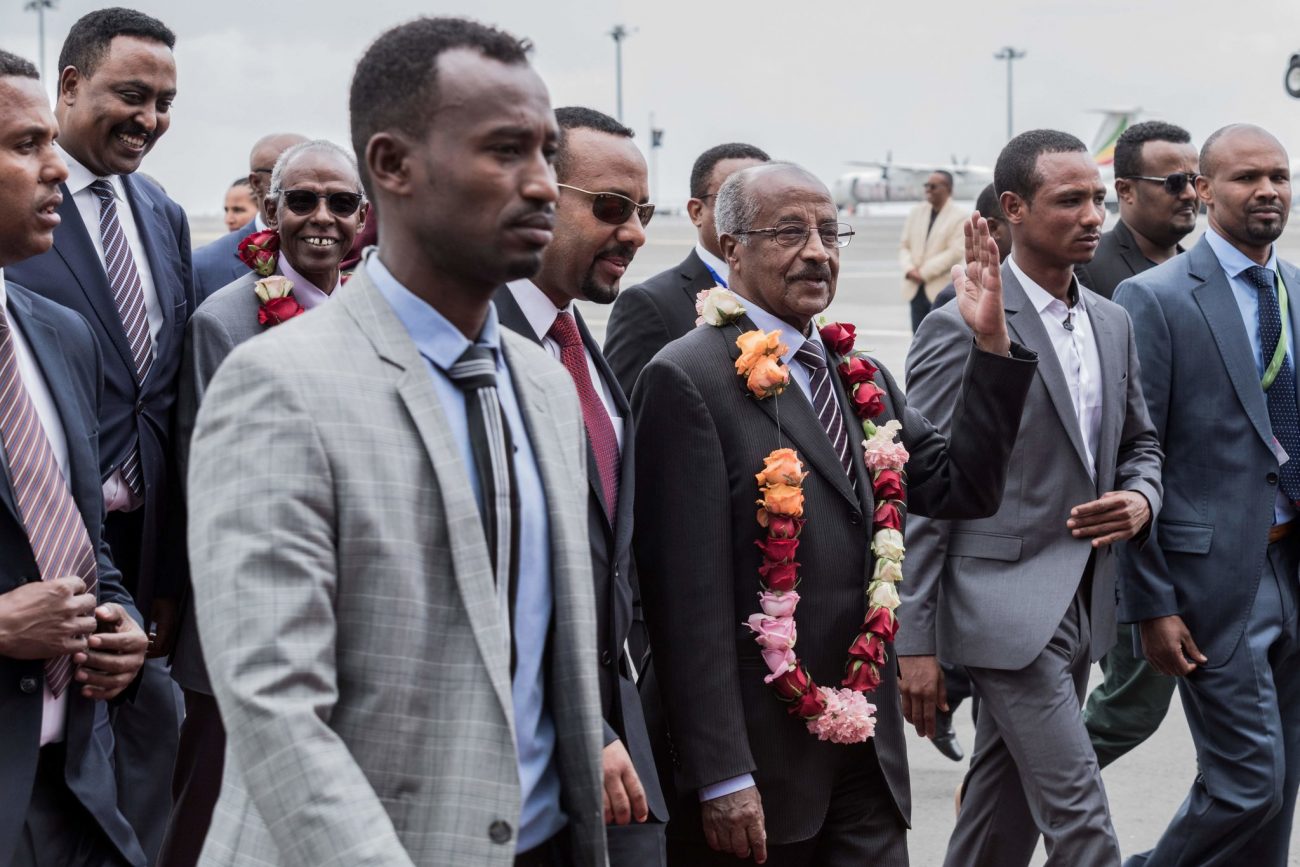 An Amsterdam-based group has filed a lawsuit against the European Union for funding an infrastructure project in Eritrea built by conscripts.

BRUSSELS — A Netherlands-based group of Eritreans sued the European Union on Wednesday, demanding it cease financing a project in the east African dictatorship that uses forced labor, the lawyer representing the group said, the first test of an effort by individuals and organizations to hold the bloc accountable for the way it spends billions in Africa.

The lawsuit in the Netherlands, a member of the European Union that directly contributes to the funding for Eritrea and is home to a large number of Eritrean migrants, will soon be followed by similar legal action in Britain.

The Amsterdam-based group, Human Rights for Eritreans, accuses the European Union in the lawsuit of financing a project that uses forced labor in a country that is notorious for relying on it, of arranging the money through a deliberately opaque process, and of failing to provide meaningful oversight.

The suit filed focuses on a decision by the European Commission, the European Union’s executive arm, to pay for heavy construction equipment to open and pave a road that connects the Ethiopia-Eritrea border with the Eritrean port of Massawa, as part of a broader strategy to support peace between the two longtime foes.

An unknown number of workers operating the equipment are forced conscripts, stuck in Eritrea’s notorious mandatory, universal and open-ended drafting of its population — a practice decried by the European Union, and one that the United Nations said was “tantamount to slavery.”

Read More: Eritreans Sue E.U. Over Use of Forced Labor Back Home