Festival participation or turn out all around the world is voluntary. The festival turn-out is just about convincing the participants to take part and not imposing. Originally, the Eritrean festivals were seeded and manured by 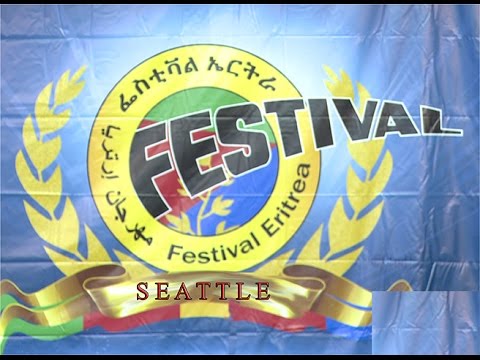