Eritrea under Ethiopian Suzerainty1 : Regression and the Reversal of Eritrean Sovereignty in Action 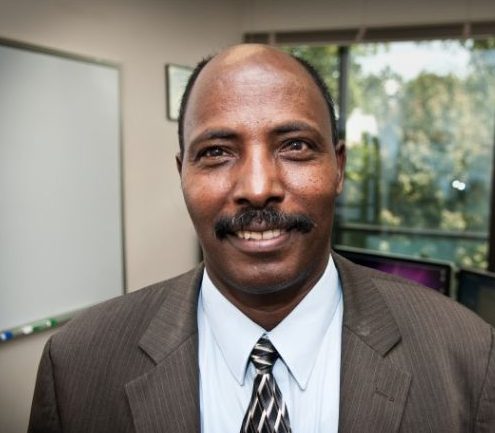 A cursory revisit to the politico-economy history of the Horn of Africa where Eritrea is found informs us that this strategic region of Africa has served as a theatre of war for a very long period of time and it still features armed conflicts and political and social instability. It is important to note that instability has been occasioned not only by internal conflicts and by those that flow across borders but also by the clashes of national interests of big and small, near and far international power players. The Eritrean people have been victims of this unfriendly geopolitical dynamics and have had to conduct a long bloody liberation struggle to claim its legitimate selfdetermination as sovereign people and country.