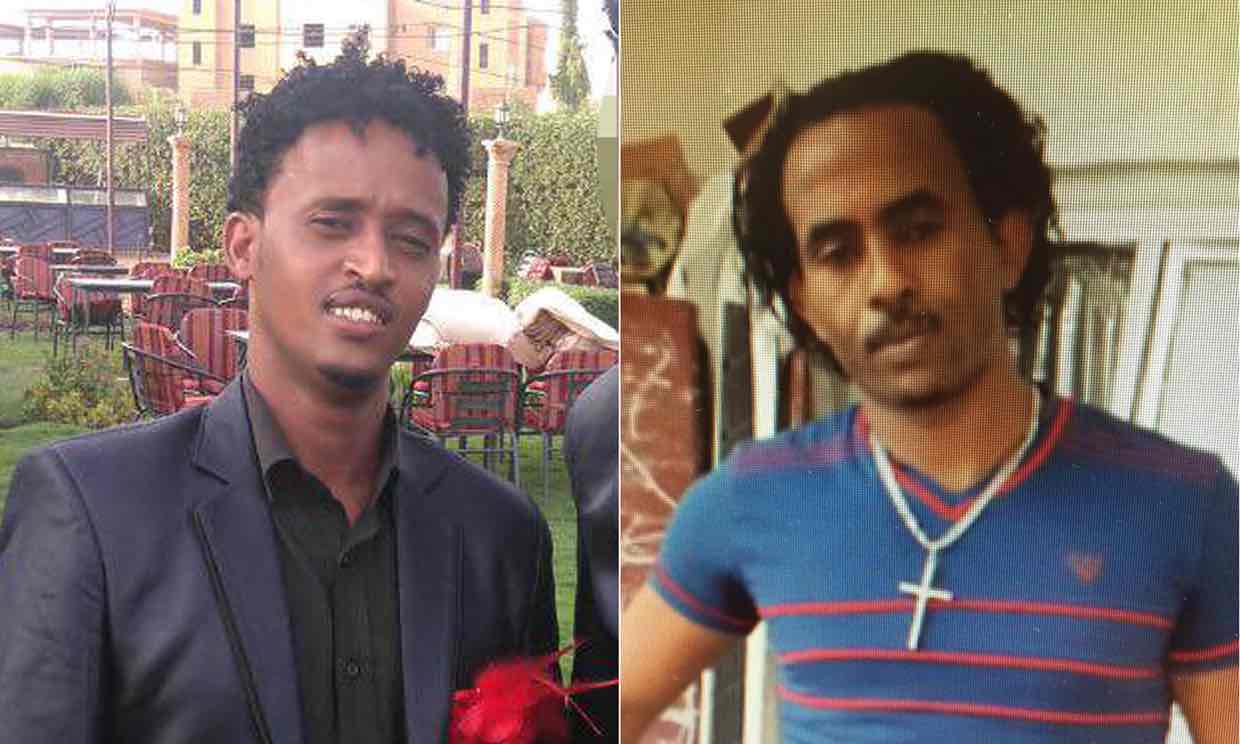 The Eritrean government has said a man being held in an Italian jail on suspicion of people smuggling is a victim of mistaken identity.

In June last year Italian and British officials claimed to have captured Medhanie Yehdego Mered, considered to be a key player in the smuggling of thousands of migrants and refugees from north Africa to Europe.

After being extradited from Sudan to Italy, the suspect faced two prosecutions, first in Sicily and then in Rome, despite a series of Guardian articles revealing doubts about his identity. Those reports suggested he was in fact Medhanie Tesfarmariam Berhe, an Eritrean refugee with no connection to Mered’s alleged business.

On Tuesday the prosecution’s case was further weakened by the emergence of a document sent by the Eritrean department of immigration and nationality to the suspect’s lawyer, Michele Calantropo, saying it believed the man in custody to be Berhe. The Eritrean officials attached Berhe’s Eritrean ID card and added the name of his mother, Meaza Zerai.

Prosecutors in Rome have broken ranks with their Sicilian colleagues and suggested they may have got the wrong man. In a 23-page document submitted to court officials last year, the Rome prosecutors wrote: “This prosecution office has good grounds to state that the real physical aspect of Medhanie Yehdego Mered is the one shown in the attached photo,” referring to a picture of a man who differs substantially in appearance from the man in custody in Sicily.

The Guardian has previously published testimony from alleged customers of Mered, all of whom said the Italian and British police – the National Crime Agency (NCA) played a part in the suspect’s arrest – had made a mistake.

Mered himself appears to have said in Facebook messages that the wrong man is on trial in his place.

Britain’s Foreign Office admitted it had not checked whether the man extradited to Italy was the man sought by British police, but said concerns about the investigative process should be directed to the NCA and the Italian authorities.

The NCA said it could not comment on a live case. Roy Godding, the NCA operative who led the Mered investigation, did not respond to approaches made to him directly. The Italian prosecutors said: “No comment from us.”

Berhe has spent almost eight months in jail. Since his arrest, prosecutors have not been able to provide a single witness to testify against him.